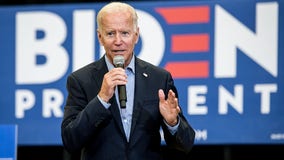 Residents of a trailer park in Colorado say they received a notice from their landlord, claiming their rent would dramatically increase if Democratic nominee Joe Biden becomes president. 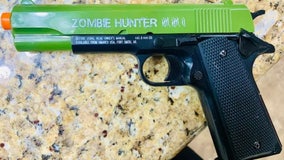 A 12-year-old boy in Colorado reportedly got a five-day suspension for flashing a toy gun across his computer screen during an online art class, according to a report. 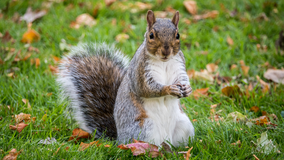 According to health officials, the squirrel is the first case of plague in The Town of Morrison, Jefferson County, which is about 17 miles southwest of Denver. 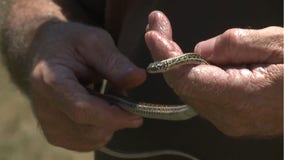 The snakes started appearing in early June when crews removed balconies at the complex and left a hole leading into her residence. 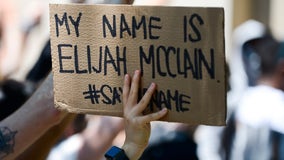 A police chief in suburban Denver fired officers who smiled in photos as they reenacted a chokehold that their colleagues used on Elijah McClain, a Black man who died after police stopped him as he walked down the street last summer. 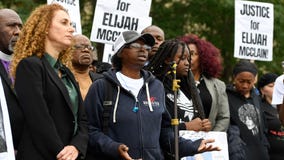 The Colorado governor on Thursday ordered prosecutors to reopen the investigation into the death of Elijah McClain, a 23-year-old Black man put into a chokehold by police who stopped him on the street in suburban Denver last year because he was “being suspicious.” 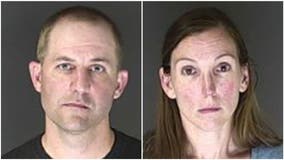 A Colorado couple accused of killing their 11-year-old son by forcing him to drink large amounts of water are facing several charges, including child abuse and first-degree murder. 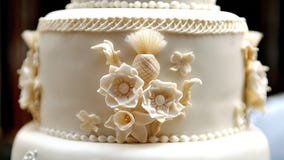 After Justin Montney’s fiance died in a car crash, he reached out to get a refund on his $1,800 deposit. The company said it was nonrefundable, and the back and forth began. 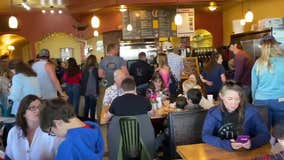 Gov. Jared Polis said Monday that C&C Breakfast and Korean Kitchen “is causing an immediate health hazard,” and its business license will remain suspended until the restaurant is no longer a threat, according to the Associated Press. 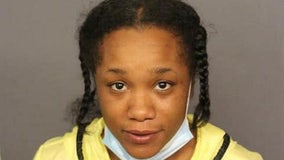 A temporary frontline worker stands accused of stealing an engagement ring from a patient at an assisted living facility in Denver, Colo., who died of COVID-19. Prosecutors said Elizabeth Daniels, 29, also used the woman’s credit card to purchase a vehicle the day the woman passed away. 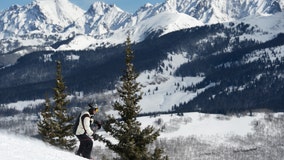 Officials say a skier appears to have suffocated to death at a Colorado resort after he fell through an opening in a chairlift seat and became caught with his coat wrapped around his head and neck. 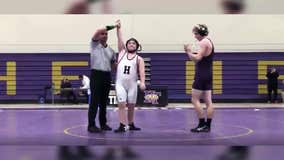 Teen with Down syndrome wins wrestling match on birthday 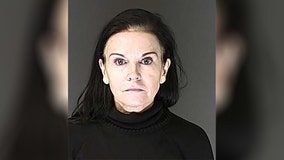 A daycare owner and two employees in Colorado were arrested Monday after 26 children under 3 years old were found behind a “false wall” last month, police said. 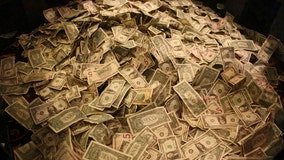 A Colorado man robbed a bank in Colorado Springs and threw out money saying "Merry Christmas". 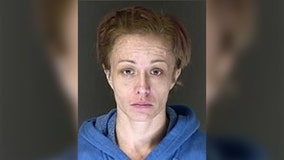 A mother was sentenced to 24 years in prison for the 2018 death of her 2-year-old son who fatally shot himself with her pistol believing it was a squirt gun. 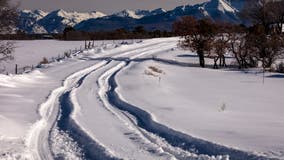 A couple was charged with animal cruelty after a video on social media showed a horse being dragged behind a pickup truck in Colorado. 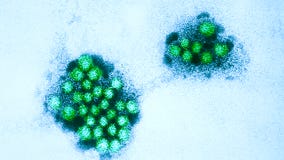 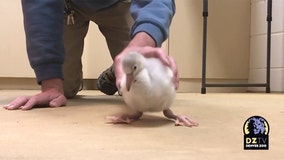 A tiny flamingo learning to walk at the Denver Zoo has been making great progress, as seen in this video shared on November 10. 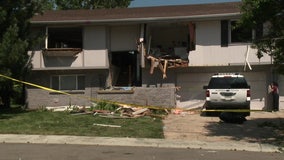 A federal appeals court in Colorado ruled Tuesday that a local police department does not have to compensate a homeowner whose house was destroyed by 19 hours of gunfire between officers and an armed shoplifting suspect who had chosen to barricade himself inside to evade arrest. 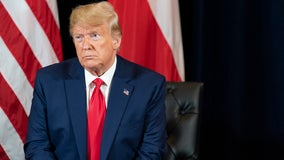 President Donald Trump's boast of building part of the border wall in Colorado is garnering attention in the state, including from the state's governor, Democrat Jared Polis.