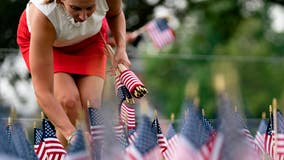 On Friday, Americans watched ceremonies honoring those firefighters and police who ran into harm’s way that terrible day – meanwhile, nationwide, the day to mourn our count first responders comes a time of and frustration between police and communities of color. 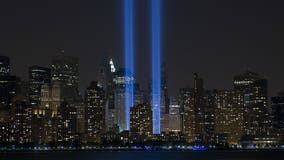 The coronavirus pandemic has reshaped how the U.S. is observing the anniversary of 9/11. 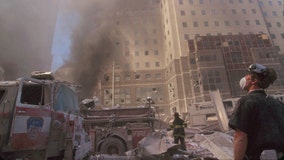 More than 2,600 people perished at the World Trade Center, 125 people died at the Pentagon and 256 people died on four airplanes on 9/11. 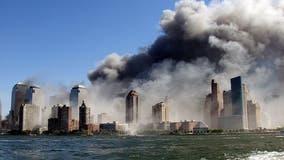 It’s been 19 years since the United States became "a nation transformed." 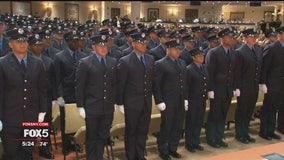 On Tuesday, 301 probationary firefighters graduated from the FDNY Fire Academy, but this year’s graduation had an extra bit of meaning, as 19 of the graduates are children of first responders who died on 9/11 or from a 9/11-related illness. 2019’s class is the largest group of legacy graduates in the FDNY’s history. 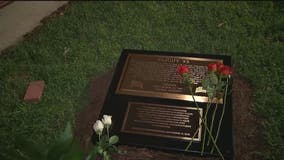 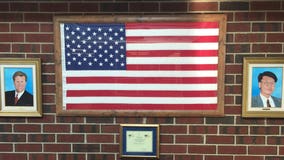 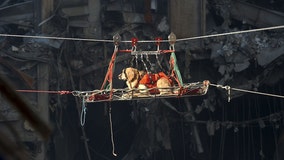 As America marked the 18th anniversary of the worst terror attack on U.S. soil Wednesday, many remembered the countless lives lost and selfless acts by the brave responders on September 11, 2001 — both human and four-legged. 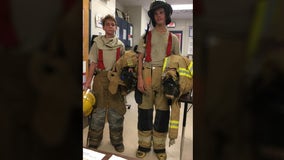 Two Polk County students have paid tribute to the victims of the Sept. 11 terror attacks by walking up over 100 flights of stairs in their memory. 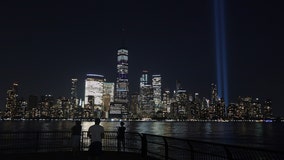 Americans are commemorating 9/11 with mournful ceremonies, volunteering, appeals to "never forget" and rising attention to the terror attacks' extended toll on responders. 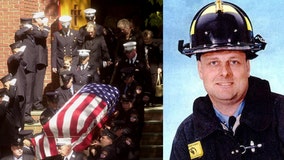 A firefighter from Long Island who died in the World Trade Center attacks was remembered for a second time on the eve of the 18th anniversary of 9/11. 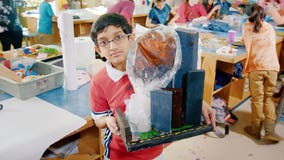 For students from elementary to high school, the Sept. 11 terrorist attack isn't a memory. It's history. A new HBO documentary that debuts on the event's 18th anniversary treats it that way. 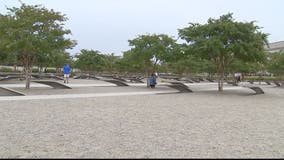 The National 9-11 Pentagon Memorial will soon close for about eight months. 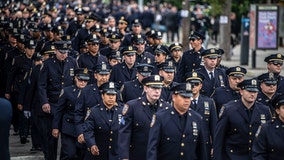 The death toll of New York police officers from exposure to deadly toxins from the wreckage in the years since the attacks has grown to 241. 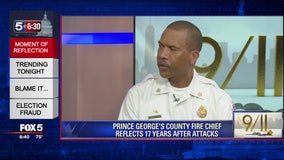 Prince George's County Fire Chief Ben Barksdale was one of the many firefighters who responded to the Pentagon during the Sept. 11 attacks 17 years ago. Back then, he was the battalion chief for the Arlington County Fire Department. He joined us on "5@630" to share his story of that day. 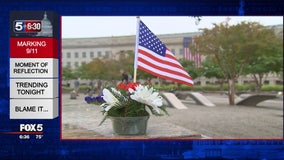 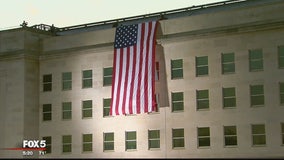