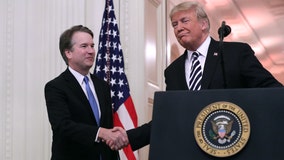 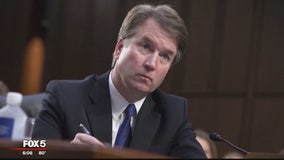 Controversy is once again swirling around Supreme Court Justice Brett Kavanaugh. George Mason University’s Antonin Scalia Law School recently hired him to teach a course and it's not sitting well with some students. 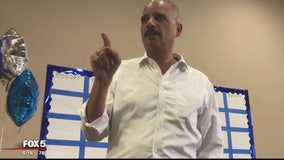 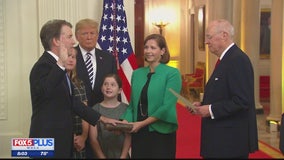 Supreme Court Justice Brett Kavanaugh took part in a ceremonial swearing-in two days after he officially became a member of the high court and following a bitter partisan fight over his nomination. 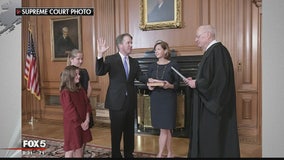 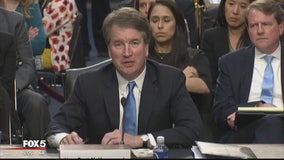 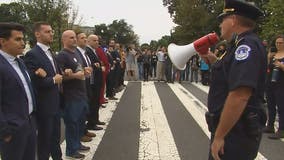 A group of men from the National Action Network chanting "Believe women, believe survivors" gathered outside of the Supreme Court to protest the Supreme Court nomination of Brett Kavanaugh. Fourteen men were arrested. 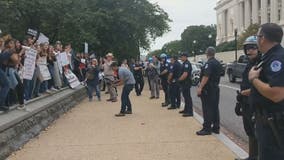 Demonstrators against the nomination of Judge Brett Kavanaugh to the Supreme Court protested outside of the U.S. Capitol on Friday, Oct. 5, 2018. 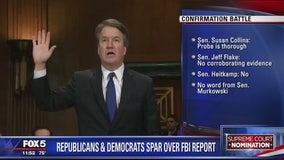 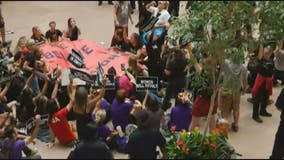 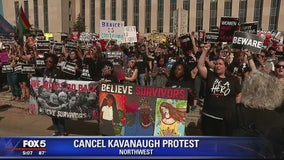 "This is what democracy looks like!" protesters shouted outside the Supreme Court, voicing their opposition to Brett Kavanaugh's nomination to the high court but somehow speaking for everyone on every side on a day of passion, chaos and consequence. 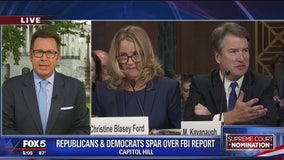 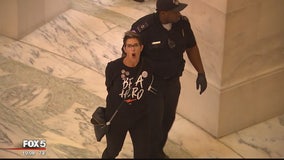 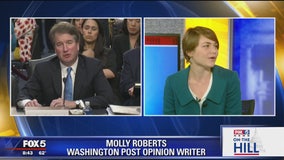 Molly Roberts, opinion writer for the Washington Post, Siraj Hashmi with the Washington Examiner, and Arthur Delaney with the Huffington Post how politics have caused division amid the Kavanaugh hearings, accusations of sexual assault by Dr. Christine Blasey Ford, and the FBI investigation. 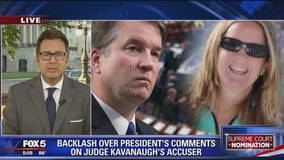 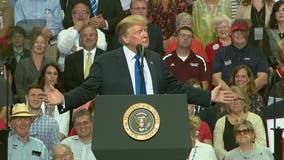 President Donald Trump has ignited a crowd at a political rally in Mississippi by mocking Christine Blasey Ford, who has claimed she was sexually assaulted by Trump's Supreme Court nominee Brett Kavanaugh — an allegation he's denied. 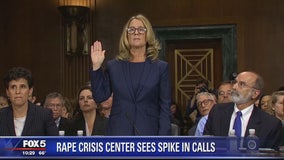 In the wake of Dr. Christine Blasey Ford’s gripping testimony, women and men around the country watched anxiously to hear her side of the story. And as hundreds of Americans protested, showed their support, or expressed their disbelief, thousands of others picked up the phone. 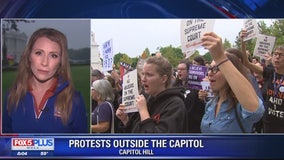 People waited for hours, some overnight, hoping to get a seat inside of the hearing for Supreme Court nominee Brett Kavanaugh, who faces accusations of sexual misconduct. 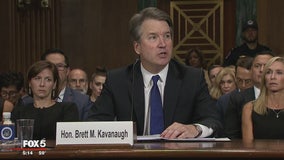 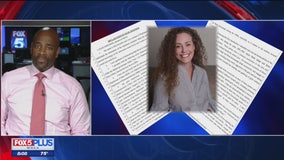