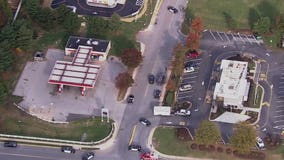 An attempted homicide suspect is dead and another has been apprehended after a Monday afternoon police pursuit that initially started in Pennsylvania ended in Frederick County, Maryland. 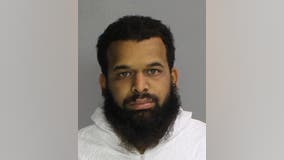 Officials in Montgomery County say a father has been arrested and charged after allegedly sexually assaulting his daughter who later died at the hospital. 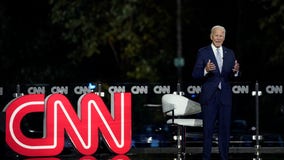 Joe Biden is deriding President Donald Trump for his handling of COVID-19, calling his downplaying of the pandemic “criminal.” 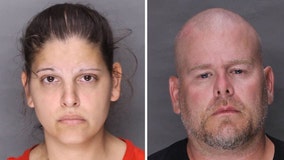 A Pennsylvania man and his fiancee imprisoned the man's 12-year-old son in a darkened room for years, starving him and beating him while treating their other children well, until he was finally found dead in his own filth, authorities said. 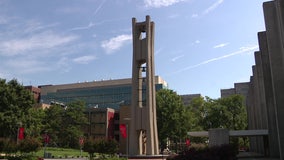 In-person classes were short-lived at Temple University. The school announced Thursday that it's going virtual due to rising COVID-19 cases. 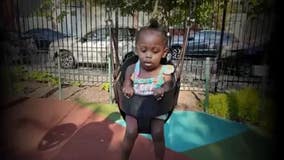 A Philadelphia woman is speaking out about the death of her child after a man she used to date is charged with murder. 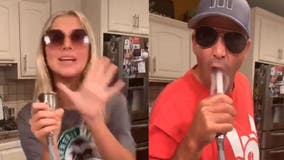 A daughter asked her dad to do a TikTok video to Journey's "Don't Stop Believin’” but what he didn’t know was she had a surprise for him when it was his turn to sing. 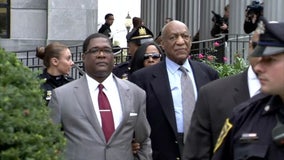 The Supreme Court has agreed to review two aspects of the case that Bill Cosby's lawyers challenged on appeal. 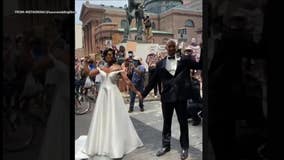 The couple's photos have become international and iconic of Philadelphia's protests. 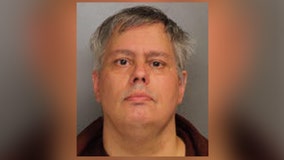 A man who spent nearly three decades behind bars, most of them on death row, after he was convicted at his second trial of killing a 4-year-old girl in Philadelphia was released Friday after prosecutors concluded he very likely did not do it. 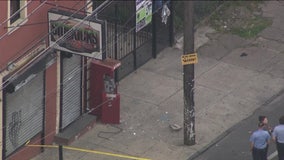 Police now tell us a 24-year-old man is dead after trying to blow up an ATM in the city. 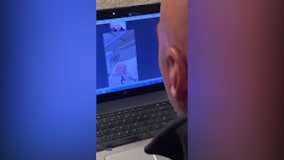 A man in Pennsylvania sang to his ailing father who had been suffering from dementia and battling from COVID-19. 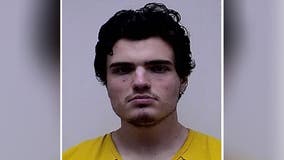 Peter Manfredonia, the fugitive University of Connecticut student wanted in two killings, was caught in Maryland after a manhunt that stretched on for days, police announced Wednesday night. 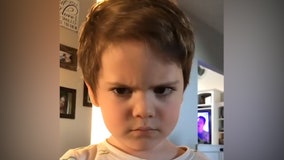 A 4-year-old boy was captured on video pleading with his mom to take him to get his hair cut. 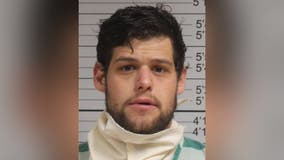 A Pennsylvania man was arrested after he doused a 4-year-old boy with gasoline and threatened to burn a "demon" out of him, police said. 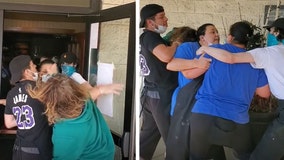 Video shows the customer engaging in a physical altercation at a Red Lobster location in York, Pennsylvania. 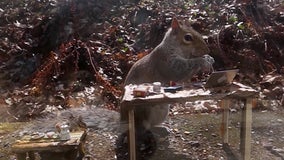 Video captured a squirrel "working from home" on a tiny laptop inside a miniature office set. 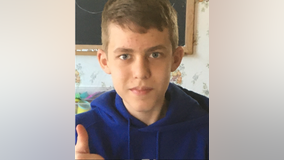 Police say Kadin Kent Willauer, 13, left his family's home in the middle of the night in his parent's minivan. 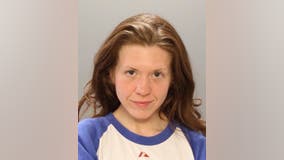 Philadelphia police say a woman has been charged in connection with spitting on two people in separate incidents in Center City. 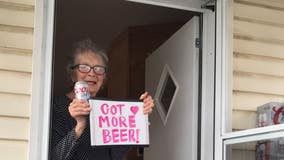 A 93-year-old woman from Pennsylvania used the powers of the internet to keep a stock of beer while doing her part to “flatten the curve” amid the coronavirus pandemic.