According to Hyattsville Police, the incident happened outside of a restaurant in the 3100 block of Hamilton Street in Hyattsville around 11:30 p.m. on Saturday, October 1.

According to police, witnesses reported that Rene Morales of Hyattsville (pictured below) and two other men were involved in a dispute that started inside of the restaurant before spilling outside. 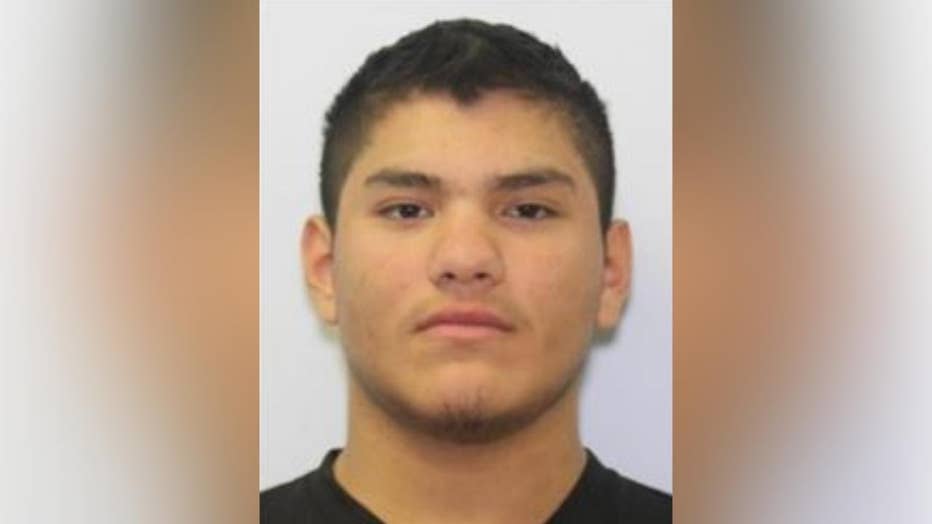 Once outside, investigators say Morales stabbed the victim 17 times.

Police say after the stabbing the victim approached an off-duty Hyattsville detective near the intersection of 31st Avenue and Hamilton Street.

The detective immediately began to deliver emergency aid. The man was eventually taken to an area hospital, where he remains in stable condition.

Police say they questioned the second suspect in the assault, but he is not facing any charges at this time. 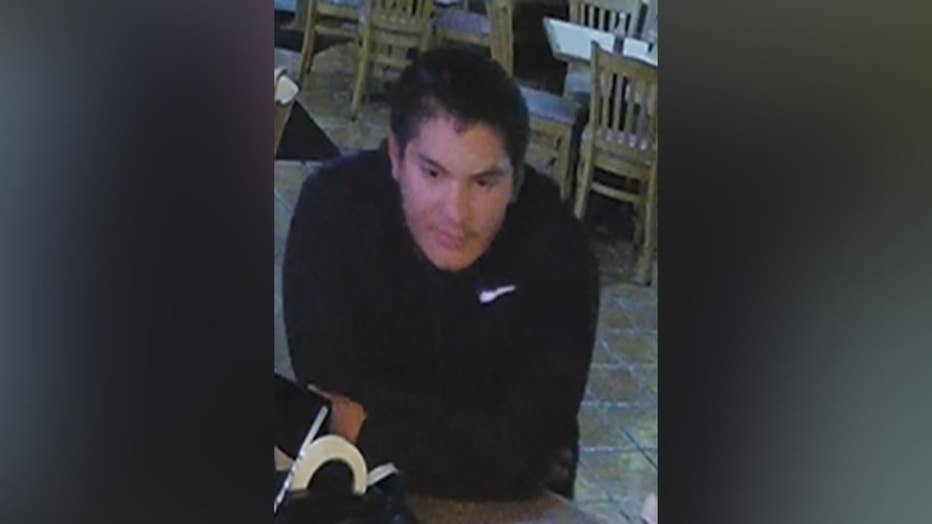 Police say Morales turned himself in to investigators on Wednesday, October 5.

Morales is being held without bond.