A controversial vaccine mandate is now costing a northern Virginia town some members of its police department. FOX 5’s Bob Barnard was in Leesburg with how it's impacting the force.

LEESBURG, Va. - Officials in Leesburg say the city's COVID-19 vaccine mandate has played a role in the resignation of at least six police officers.

The mandate was approved in October of this year and calls for all Leesburg city employees to be vaccinated against COVID-19.

Officials in Leesburg say the city's COVID-19 vaccine mandate has played a role in the resignation of at least six police officers.

"At most 6 officers have resigned due to the mandate. Definitely 4," said Betsy Arnett, the Town of Leesburg's Public Information Officer in a statement. "The mandate may have played a role in two other resignations."

When the proposal was made in October, several officers voiced their concerns over receiving the vaccine and threatened to quit if forced to make the decision.

District employees and workers in others parts of the D.C. region have voiced similar complaints against vaccine mandates. 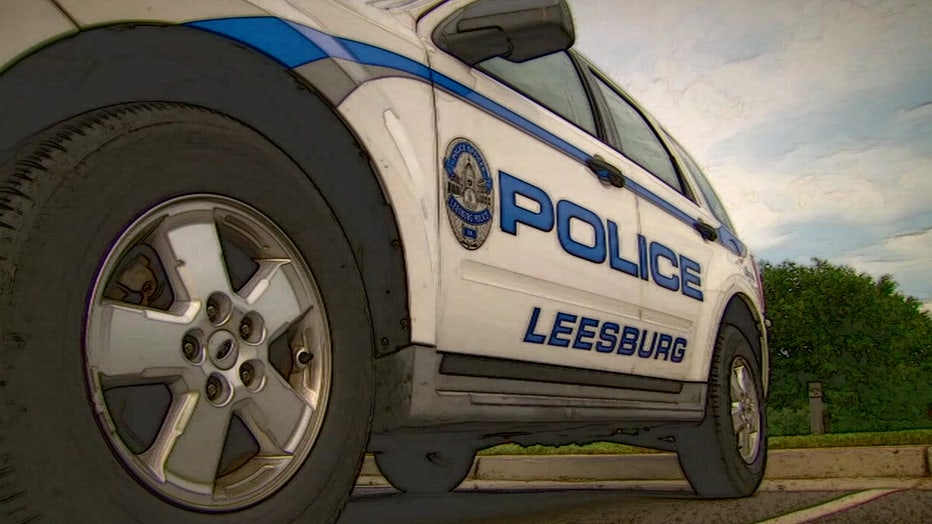 FOX 5’s Sierra Fox asked Mayor Kelly Burk her message to the officers who are deciding to leave.

"If the police feel that they can’t honor the request of the council to get vaccinated, then it was appropriate for them to find employment somewhere else."

Burks adds with 90 police officer positions and 19 being vacant, there are no public safety concerns residents need to be concerned about.

"No, the public does not need to be worried. The Chief of Police is very aware of what’s going on, his officers are very aware. Everybody is working together to fill these vacancies. We have some new officers coming on board who just went through the academy."