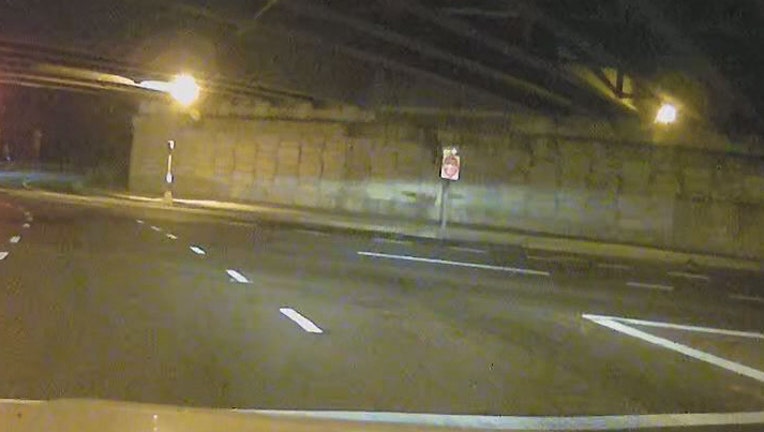 TEMPLE HILLS, Md. - Maryland State Police have released the identity of a 63-year-old tow-truck operator who was struck and killed in a hit-and-run while he assisted a person with a disabled vehicle in Prince George's County.

State Police are still trying to find the driver who struck and killed David Reinerio Pineda Alvarez of Washington, D.C.

Investigators say Alvarez had been responding to a disabled vehicle in the area of Branch Avenue and Coventry Way in Temple Hills when he was struck after loading the disabled vehicle on the shoulder of the road.

Initially, investigators said he was struck while walking back to his vehicle.

Police still looking for driver in deadly hit and run

A tow-truck operator was walking back to his vehicle on a Prince George’s County roadway when he was struck and killed in a hit-and-run, according to Maryland State Police.

In a more recent release, investigators said the suspect’s vehicle struck the disabled vehicle on the driver’s side before hitting Alvarez, and then also the tow truck.

On Thursday, police released an image of the suspect's alleged vehicle that may have been involved in the crash.

They describe the vehicle as a 1999-2007 white/beige Cadillac Escalade. Police say the SUV may have damage on its passenger side.

If you have any information that might help State Police in their investigation, call (301) 568-8101.