DC police say they were investigating a domestic incident when they shot and critically injured a man who had pulled a gun on them Friday night.

WASHINGTON - UPDATE (11:45 A.M. SATURDAY): D.C. police say the man they shot inside an apartment Friday night near the Waterfront Metro Station has died.

Police first responded to a domestic dispute call before 9 p.m. Friday in the 1100 block of 4th St. SW.

The officers who shot Parker are on administrative leave pending the results of an internal police investigation.

The officers who shot Parker were wearing body cameras. 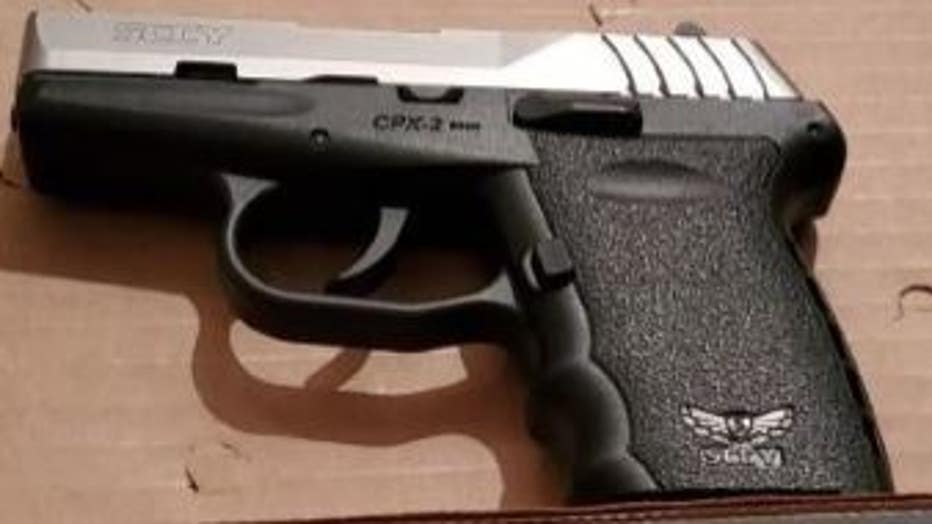 Police say they recovered this gun from Parker at the scene.

ORIGINAL: D.C. police say they were investigating a domestic incident in a Southwest apartment when they shot and injured a man who pulled a gun on them Friday night.

According to police, "commands were given" before the shots were fired.

Police officials say the man is in critical condition, and receiving treatment. 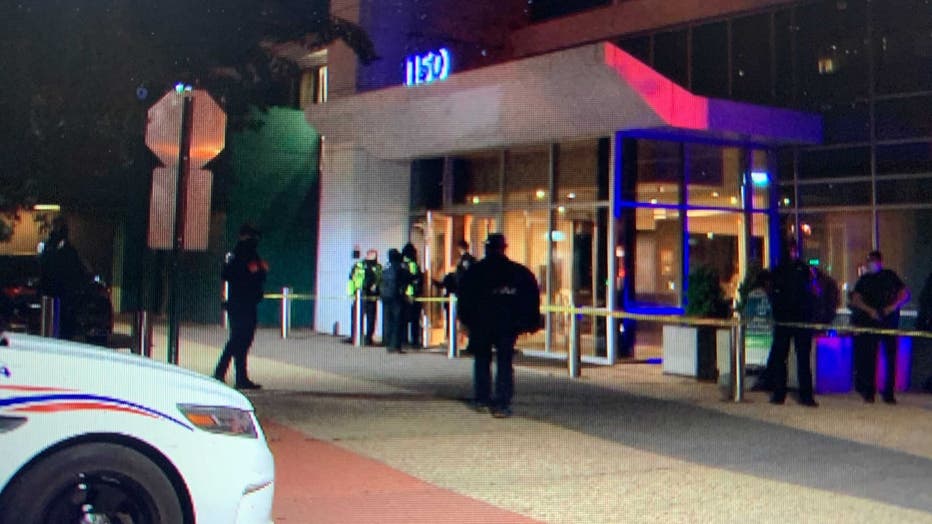 Investigators are still trying to determine how many shots were fired during the incident.

Neither of the officers were injured.

The officers responded to the building in the 1100 block of 4th Street, Southwest near the waterfront around 9 p.m.

READ MORE: Officers have not been issued tickets in alleged drag racing incident

Two people were in the apartment when police arrived – including the alleged gunman.

FOX 5's Josh Rosenthal captured some of the aftermath at the scene with his phone:

This is a developing story. FOX 5 has reached out to police for more details. Check back later for updates.