Prince George's County police are searching for two suspects who stole a dog at gunpoint on Tuesday near Capitol Heights. 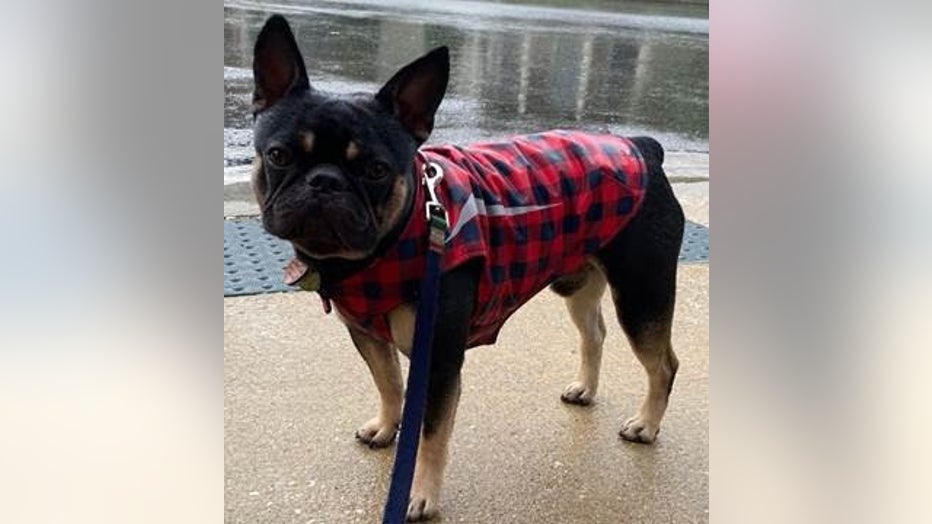 Officers responded to the 6200 block of Walbridge Street in the unincorporated section of Capitol Heights around 6:30 p.m. on Sep. 7.

READ MORE: Zebras reportedly on the loose in Prince George's County after escaping from farm

The victim says she was walking her one-year-old French Bulldog Alfred when a matte black four-door sedan pulled up.

A suspect then got out of the car, displayed a gun and demanded the dog. The suspects then sped off with Alfred.

Alfred is black and tan, has spots on his paws and a white stripe down his chest.