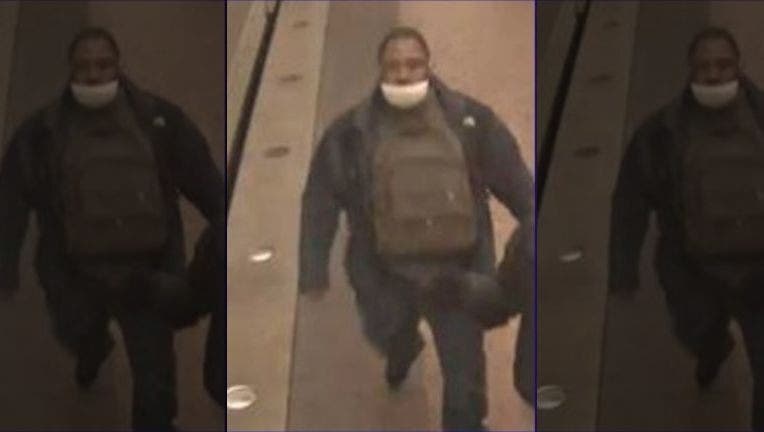 They were looking for Rich on a felony malicious wounding charge.

According to investigators, Rich was panhandling on the train, and the 85-year-old refused to give him money.

At that point, Rich reportedly assaulted the elderly man, punching him in the face until he was unconscious.

After the attack, the victim was taken to a local hospital, where he was initially reported to be in critical, yet stable condition.