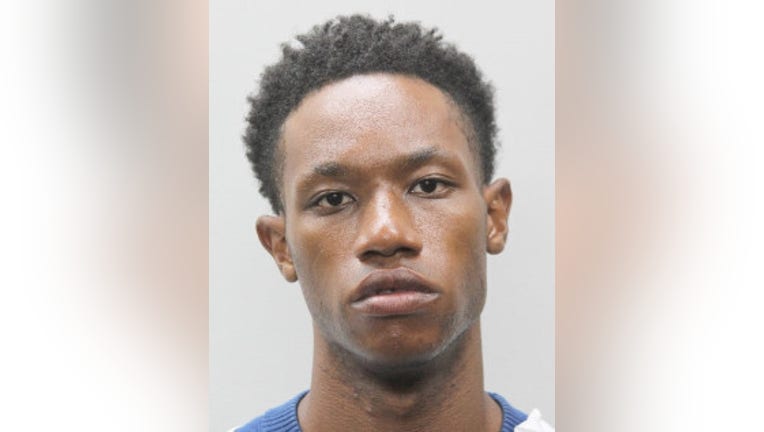 FAIRFAX COUNTY, Va. (FOX 5 DC) - A Reston man is facing charges after he allegedly tried to rape a woman who was alone on a Silver Line car with her child Tuesday night.

- Sodomy by force, threat or intimidation

Police tracked down Roberts-Monticue after releasing surveillance images of him from the night of the incident.

According to police, the incident occurred between McLean and East Falls Church around 11:35 p.m. after the suspect boarded the train at Wiehle-Reston East.

Investigators say the suspect assaulted the woman, and tried to take off her clothes. He also reportedly exposed himself during the incident.

The victim was able to escape from the suspect at East Falls Church Station – where she met with Metro police.