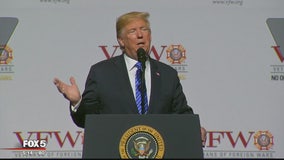 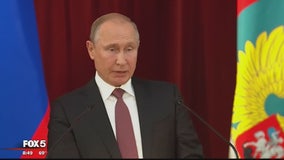 What is the future for Vladimir Putin and Russia as a nation as they he works to develop US realtions with President Trump? We are joined by Paul Stronski with the Carnegie Endowment for International Peace. He says 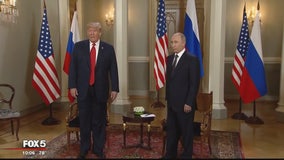 Unbowed by swirling criticism of his summit encounter with Vladimir Putin, President Donald Trump swiftly invited the Russian leader to the White House this fall for a second get-together. 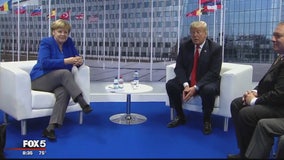 What are the implications of the president's criticism of NATO and demands that European countries pay more for military defense? On the heels of a meeting with British Prime Minister Theresa May, President Trump heads to meet with Russian President Vladimir Putin. 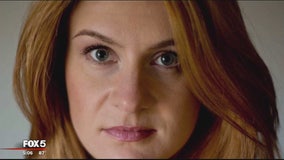 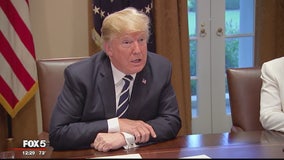 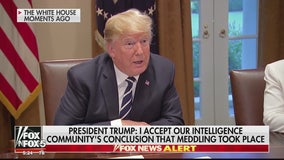 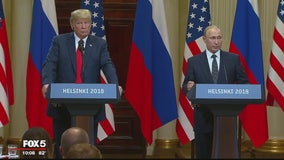 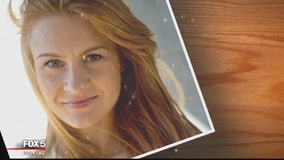 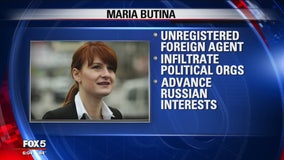 Federal prosecutors in Washington revealed Monday that they have arrested a 29-year-old woman and accused her of working as a covert Russian agent, gathering intelligence on American officials and political organizations through her gun-rights contacts. 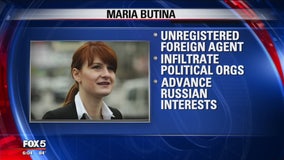 Federal prosecutors in Washington revealed Monday that they have arrested a 29-year-old woman and accused her of acting as a covert agent inside the U.S. on behalf of a senior Kremlin official. 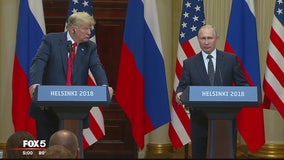 Russia's Vladimir Putin said Monday he did want Donald Trump to win the 2016 U.S. presidential election but took no action during the campaign to make it happen. 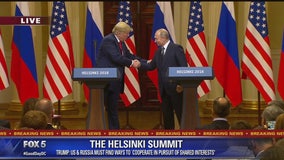 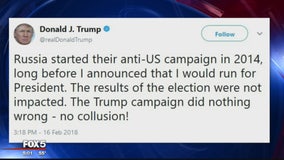 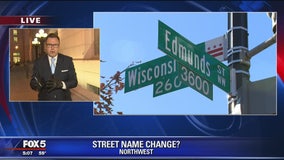 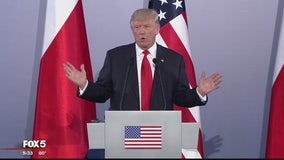