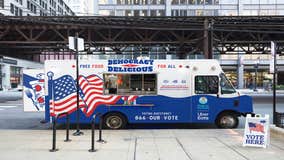 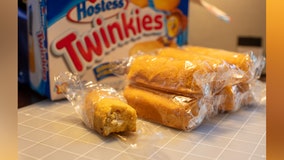 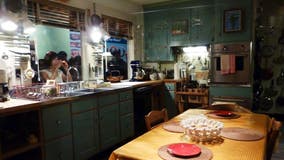 The Smithsonian Food History Weekend begins tonight – and you’ll be able to enjoy the banquet of content from your own home this year. 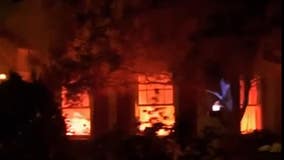 Many people arrive each night to admire a Riverside family's spooky, fiery Halloween decor, but the adornments appear so realistic to some that multiple people have made emergency phone calls to firefighters about the home. 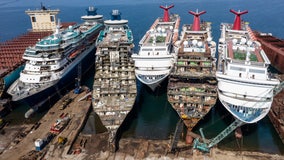 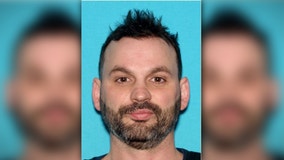 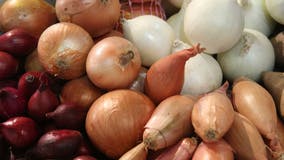 Following the birth of a woman’s last child, certain measurements may be linked with her projected lifespan, according to a study recently published. 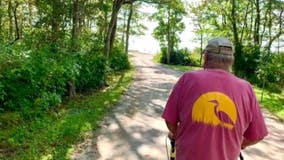 After three decades, Hathaway accomplished his goal on Oct. 3, logging 24,901 miles — the equivalent of circling the globe at the equator. 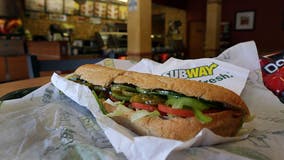 Ireland’s Supreme Court says the bread used in Subway locations throughout the country is loaded with so much sugar, it should not be considered a “staple food.” 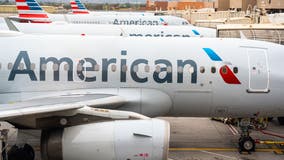 American Airlines will begin furloughing 19,000 employees on Thursday after lawmakers and the White House failed to agree on a broad pandemic-relief package that includes more federal aid for airlines. 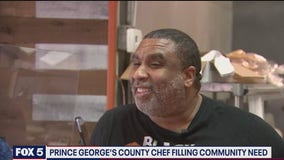 It’s a special day for Chef Jordan of Jordan's Bistro in Temple Hills. 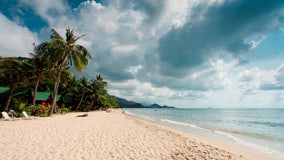 One man might be jailed over bad reviews of a Thailand hotel, possibly facing up to two years behind bars for the critique. 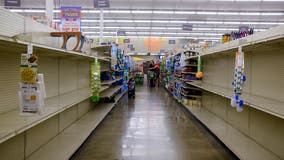 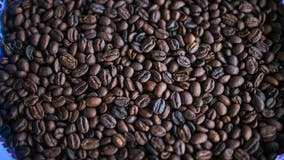 A recent study suggests that colon cancer patients who drink at least 2-3 cups of coffee a day could see a lower risk of disease progression and death. 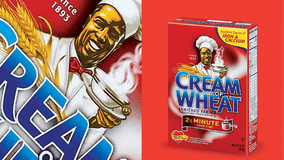 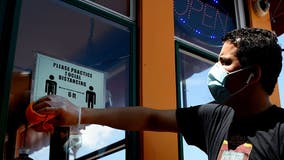 The Restaurant Association of Maryland says the governor’s recent order to expand indoor dining capacity to 75% doesn’t do enough. 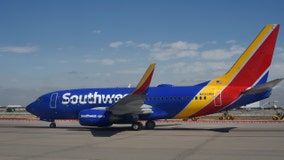 Southwest evaluated its policies and procedures based on “science and evolved guidance from the CDC and broader medical community,” Ryan Green, SVP & chief marketing officer, said in a recent press release. 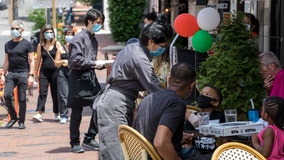 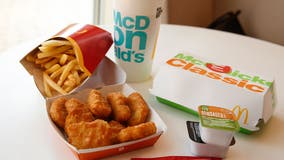 A McDonald’s customer is suing the company after he says he was hurt biting into a Chicken McNugget. The man claims he cracked one of his teeth on a piece of bone inside one of the nuggets.