The United States Capitol Police Department released a list of improvements they say they have made since the January 6 riot at the U.S. Capitol.

WASHINGTON - The United States Capitol Police Department released a list of improvements they say they have made since the January 6 riot at the U.S. Capitol.

The list was released Tuesday by Acting Chief Yogananda Pittman. Among the improvements are:

- Increased training which includes joint training with the National Guard, riot training, shoot/don’t shoot scenarios, and less-than-lethal exercises. In addition, an increase in its use of force, tactical, equipment, leadership, and incident command training. 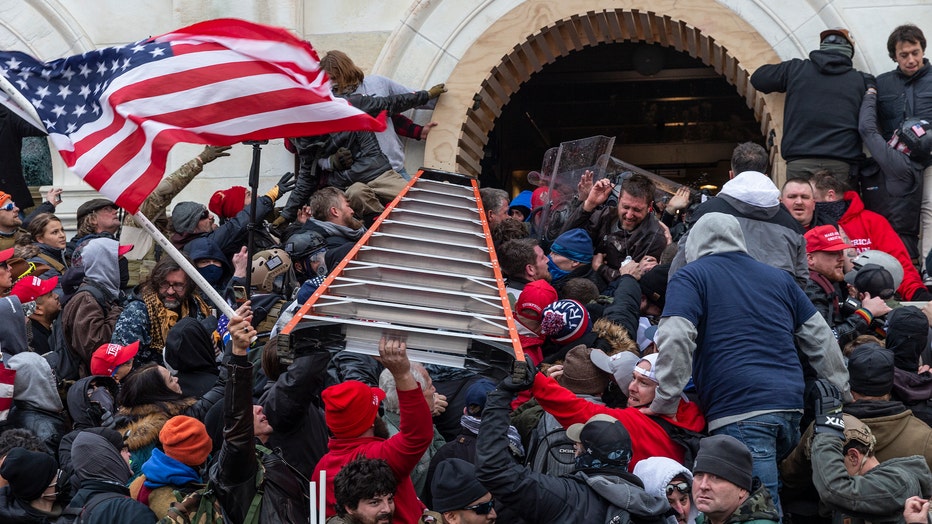 - Critical incident response planning which establishes a multi-phased action plan to quickly mobilize local, state, and federal manpower, including the Department of Defense, to respond to planned and/or no-notice emergencies. USCP officials say they are working to obtain the authority to immediately request National Guard assistance if needed without having to wait for approval.

- The hiring of seasoned law enforcement and operational planning experts to improve operations and safety.

- New helmets, shields and less-than-lethal munitions, and batons in addition to access to state-of-the-art campus surveillance technology, which will enhance the ability to detect and monitor threat activity.

More than 500 people have been charged with federal crimes for their roles in the Jan. 6 riot and dozens of others are still being sought by federal agents. Thousands of National Guard troops who were sent to assist the Capitol Police with securing the complex left months ago.

Capitol Police Officer Brian Sicknick, who was injured while confronting rioters during the January 6 insurrection, suffered a stroke and died from natural causes on January 7.

The remaining fencing that has surrounded the U.S. Capitol since rioters stormed the building in January is likely to come down as soon as next week, according to the Associated Press.