ANNE ARUNDEL COUNTY, Md. - A person is dead after a crash Wednesday morning involving a dump truck that was allegedly being driven by an impaired driver, according to police.

Maryland State Police said shortly after midnight on Wednesday morning troopers responded to the crash which happened along I-695 near Maryland Route 2 (exit 3B). According to investigators, the dump truck, driven by Nathaniel Ingram, 33, was part of an active work zone that had closed down the ramp leading from the outer-loop to Maryland Route 2.

Police said the dump truck tried to drive the wrong way up the closed ramp, and once at the top tried to turn onto the outer-loop of I-695. Upon being unable to make the turn, the driver of the dump truck then began to back up to get clearance.

During the process of backing up, a Lexus, driven by Anthony Filardo, 33, struck the rear driver side tires of the dump truck causing it to spin out and hit a concrete median. Filardo was declared deceased at the scene. 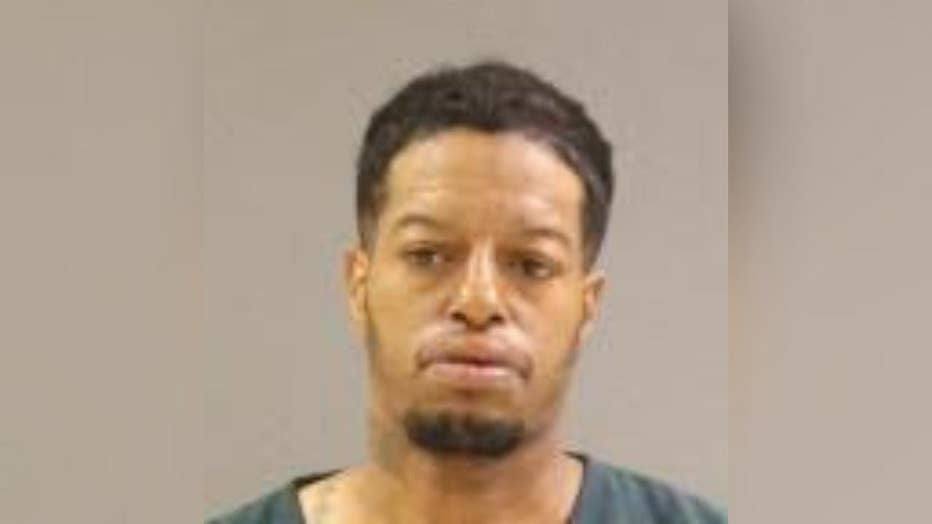 RELATED: 2 killed in wrong-way crash on I-495 in Virginia

Ingram is being held at the Anne Arundel County Detention Center without bond.

As a result of the crash, I-695 was closed for about five hours.