The school announced the move Tuesday. Frese has led Maryland to three Final Fours, including a national championship in 2006. The Terrapins made it to the Sweet 16 this season for the 10th time under Frese. 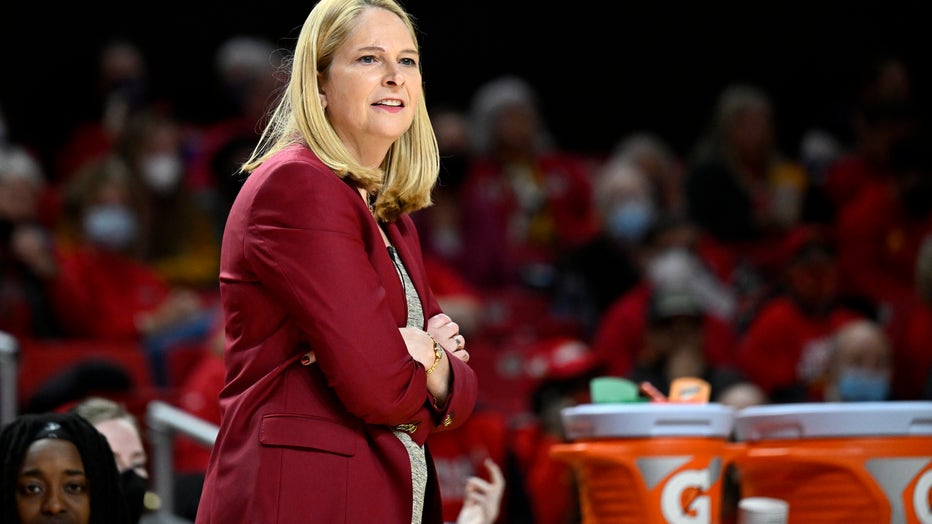 Maryland has made the NCAA Tournament in 18 of her 20 seasons as coach.