By Wednesday afternoon, a Howard University graduate will be vice president of the United States of America – and her fellow alums couldn’t be any happier.

WASHINGTON (FOX 5 DC) - By Wednesday afternoon, a Howard University graduate will be vice president of the United States of America – and her fellow alums couldn’t be any happier.

"It’s the legacy for me," added Halleemah Nash.

And Joshua Mercer said simply, "I’m proud." Mercer hosts the HU Movemakers podcast, which highlights trailblazers and move makers from Howard, and along with Nash and Christian, he joined FOX 5 Tuesday over Zoom.

"For people out there that might suffer from imposter syndrome," Mercer said. "You know they get to these high places and they feel like they don’t belong, this is just validation." 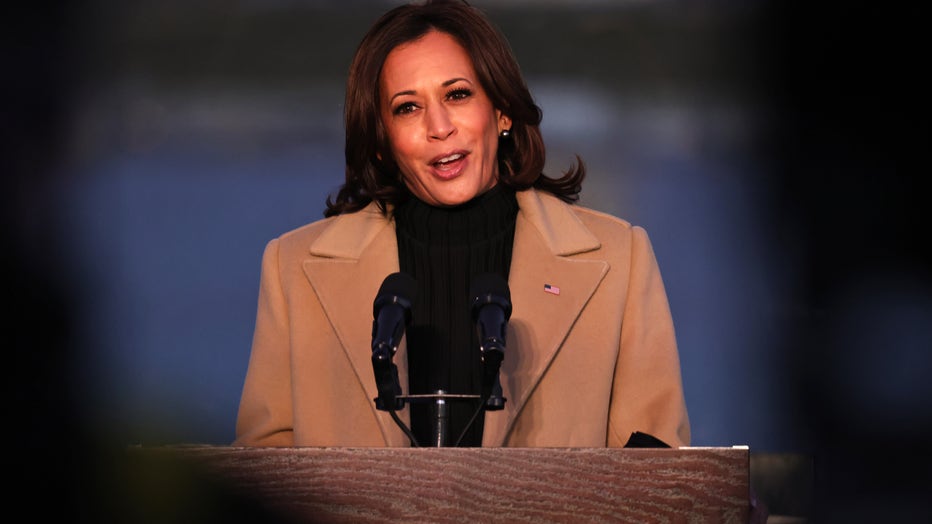 Vice President-elect Kamala Harris speaks at a memorial for victims of the coronavirus pandemic at the Lincoln Memorial on the eve of the presidential inauguration on January 19, 2021 in Washington, DC. (Photo by Michael M. Santiago/Getty Images)

READ MORE: 'We Are One': Biden-Harris inaugural event will celebrate Black resiliency in America

"We actually stood on the same grounds as her," Christian added. "Walked in the same hallways, were in the same yard at one point, ate at the same cafeteria."

The three alums also talked about how they hope Harris’ election leads to a better understanding of all the excellence and achievement that already comes from Howard and other HBCUs.

"I’m hoping that it really, that Howard University really gets highlighted and that Black experience," Mercer said. 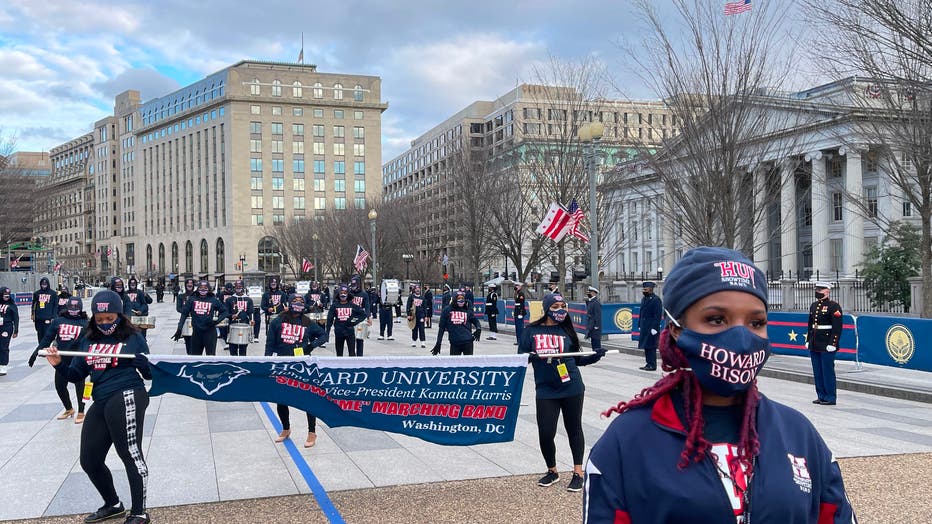 The Howard University marching band participates in a rehearsal of the parade down Pennsylvania Avenue in Washington, DC on January 18, 2021, ahead of the inauguration of US President-elect Joe Biden and Vice President-elect Kamala Harris. (Photo by

And so, when Howard’s Showtime Marching Band escorts the vice president-elect into the inauguration Wednesday, these graduates will be thinking about the school they came from – and the endless possibilities of what may still be.

"Howard began as an institution that was created to educate people that were denied education because of the color of their skin," explained Nash. "And now that story is going to be connected to the leadership of the country and a position that has global influence."

READ MORE: Who is Kamala Harris? Answers to your questions about the vice president-elect