DC Fire and EMS returned two cats safe and sound to their owners after a fire in Southeast D.C. on Wednesday.

D.C. Fire and EMS reported that a hoverboard sparked the fire at a two-story townhome on the 700 block of 31st St. SE on Wednesday. The fire affected the first floor of the two-story building. 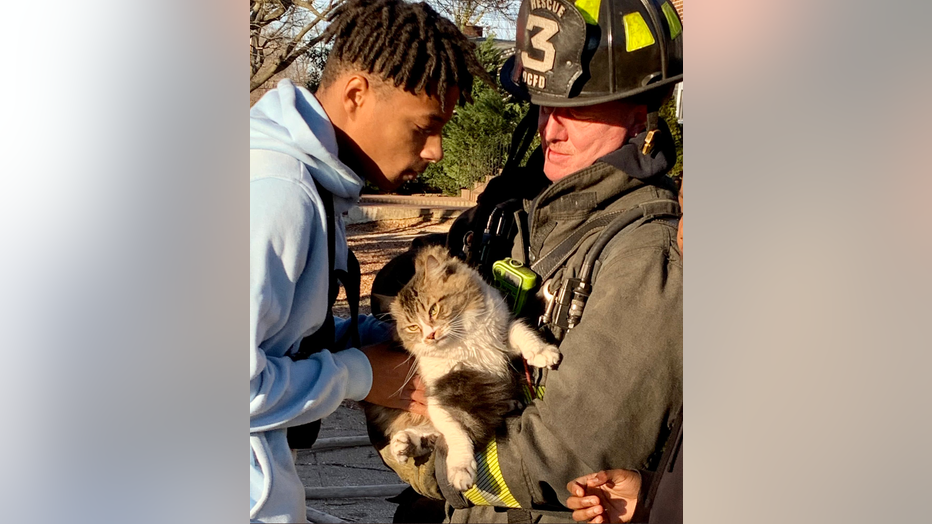 Photo via DC Fire and EMS

After the fire was under control, firefighters brought a cat safely into the hands of its owner. A second cat that was hiding from the smoke was located, and also returned to its owner. Both cats were unharmed. 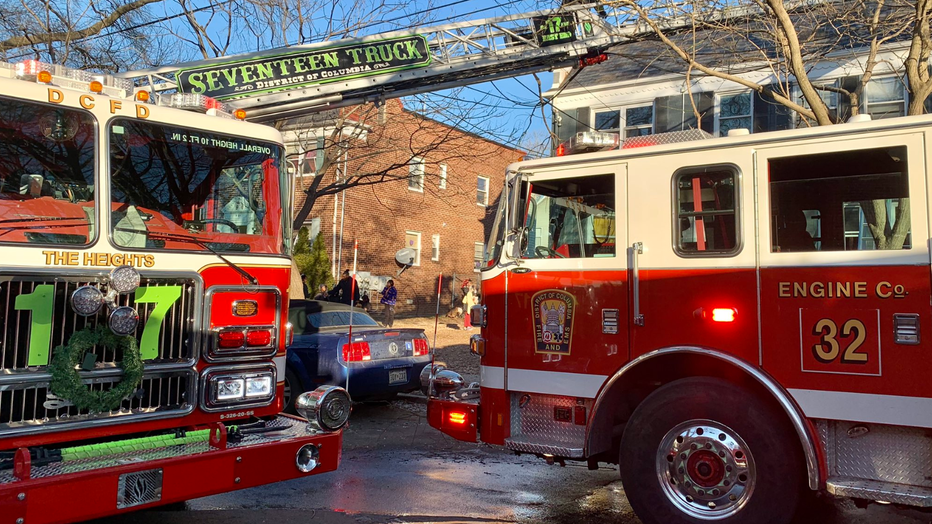 Photo via DC Fire and EMS

No injuries were reported in the fire, but two adults and five children were displaced, according to D.C. Fire and EMS.