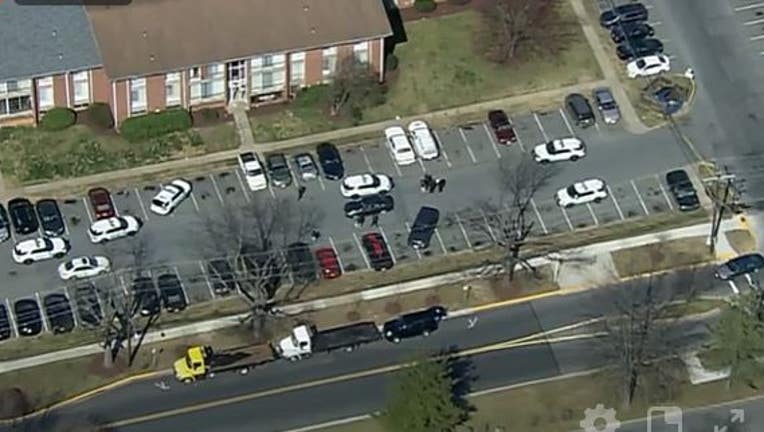 GREENBELT, Md. (FOX 5 DC) - Greenbelt police are investigating after a man was found shot to death in his apartment on Cherrywood Terrace.

Police responded to the scene on Monday around 2:15 p.m. and found the man’s body, which had sustained multiple gunshot wounds.

They say an acquaintance reported the incident.

Police initially reported that the shooting was a stabbing, but say after further investigation "the victim was not stabbed, but had been shot multiple times."

They have not indicated whether a suspect has been identified, nor have they said whether they have any information on a suspect.