FOX News reported that Officers Mike Fanone, Daniel Hodges and Lila Morris and members of the Sicknick family were at Raymond James Stadium watching the matchup between the Kansas City Chiefs and the Tampa Bay Buccaneers. 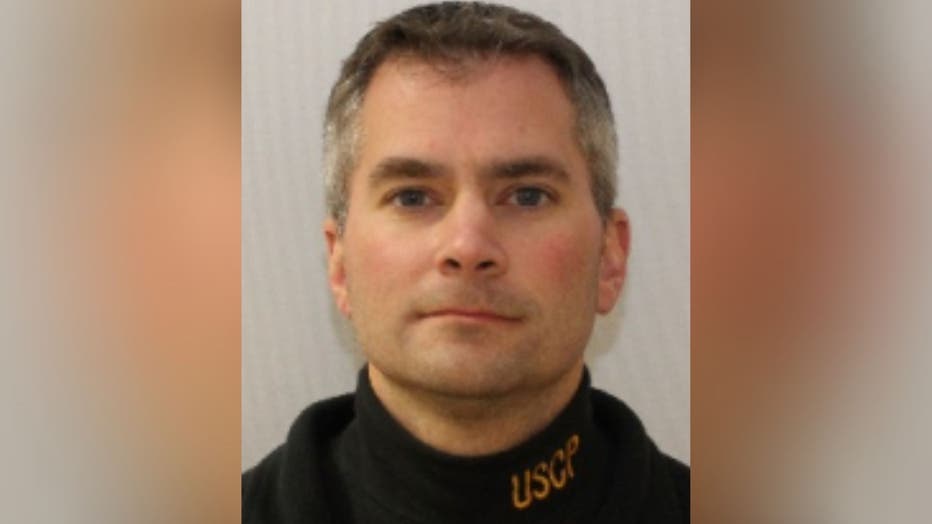 Sicknick died after a mob stormed the U.S. Capitol on Jan. 6, interrupting the electoral count after then-President Donald Trump urged them to "fight like hell" to overturn his defeat.

The U.S. Capitol Police said in a statement that Sicknick, who died the following day, was injured "while physically engaging with protesters," though the cause of his death has not been determined.

Sicknick lied in honor in the Capitol Rotunda last week. A ceremony was held in his honor before his interment at Arlington National Cemetery.

FOX News and the Associated Press contributed to this article.