VIENNA, V.a. (FOX 5 DC) - Fairfax County Police are asking for the public’s help identifying the suspect of a sexual assault that occurred Wednesday morning in the Vienna area. 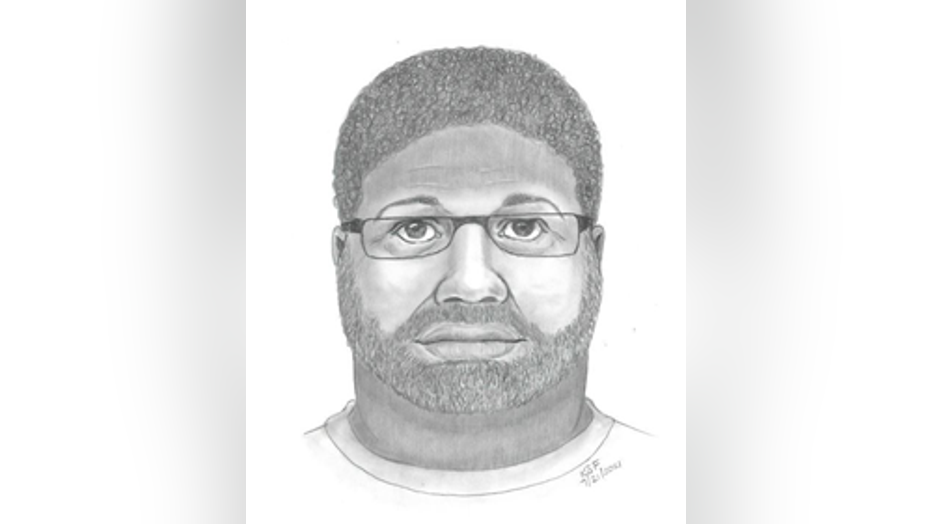 Officers responded to a report of an assault in the 8600 block of Westwood Center Drive shortly after 5 a.m. A woman reported that an unknown man entered her hotel room, displayed a knife and sexually assaulted her.

The woman was treated for injuries that were not life-threatening.

The suspect is described as a black male, 5’10’’, heavyset, in his 40s, last seen wearing glasses, full beard, grey shirt, sweatpants, and a small black backpack.

Anonymous tipsters are eligible for cash rewards of $100 to $1,000 dollars if their information leads to an arrest.