WASHINGTON - Rudy Giuliani, one of Donald Trump’s primary lawyers during the then-president’s failed efforts to overturn the results of the 2020 election, must now answer to professional ethics charges, the latest career slap after law license suspensions in New York and the District of Columbia.

The Office of Disciplinary Counsel, the disciplinary branch of the District of Columbia Bar, filed the charges against the former federal prosecutor and New York mayor alleging that he promoted unsubstantiated voter fraud claims in Pennsylvania. The action was filed June 6 and became public Friday. 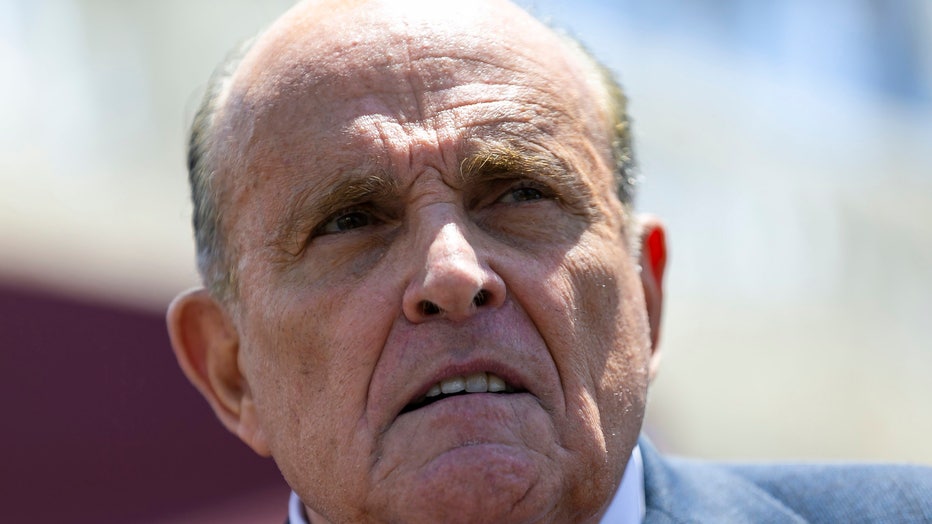 At issue are claims Giuliani made in supporting a Trump campaign lawsuit seeking to overturn the election results in Pennsylvania. That suit, which sought to invalidate as many as 1.5 million mail-in ballots, was dismissed by courts.

The counsel’s office said Giuliani’s conduct violated Pennsylvania Rules of Professional Conduct "in that he brought a proceeding and asserted issues therein without a non-frivolous basis in law and fact for doing so" and "that he engaged in conduct prejudicial to the administration of justice."

The counsel asked that the D.C. Court of Appeals Board on Professional Responsibility take up the matter. Giuliani has 20 days to respond, according to the filing. An attempt Saturday to reach a lawyer for Giuliani was unsuccessful.

The step is the latest against Giuliani for his role in Trump’s debunked claims that the 2020 presidential election was fraudulent.

Last June, an appeals court suspended him from practicing law in New York because he made false statements while trying to get courts to overturn Trump’s loss. An attorney disciplinary committee had asked the court to suspend his license on the grounds that he had violated professional conduct rules as he promoted theories that the election was stolen through fraud.

The D.C. Bar temporarily suspended him last July although the practical implication of that action is questionable, given that Giuliani’s law license in Washington has been inactive since 2002.

News of the counsel’s action follows the first public hearing by the House committee investigating the Capitol riot on Jan. 6, 2021. Giuliani met for hours with the committee last month.