Authorities say officers shot an armed man who rammed a police cruiser and fled the scene of a deadly double shooting early Friday morning in the District.

WASHINGTON - Authorities say officers shot an armed man who rammed a police cruiser and fled the scene of a deadly double shooting early Friday morning in the District.

Officials say they responded to a call for a shooting around midnight near 9th and Rittenhouse Streets. When they arrived, they found two people suffering from gunshot wounds. Police say one of the victims died from their injuries and a second has been hospitalized with non-life threatening injuries. 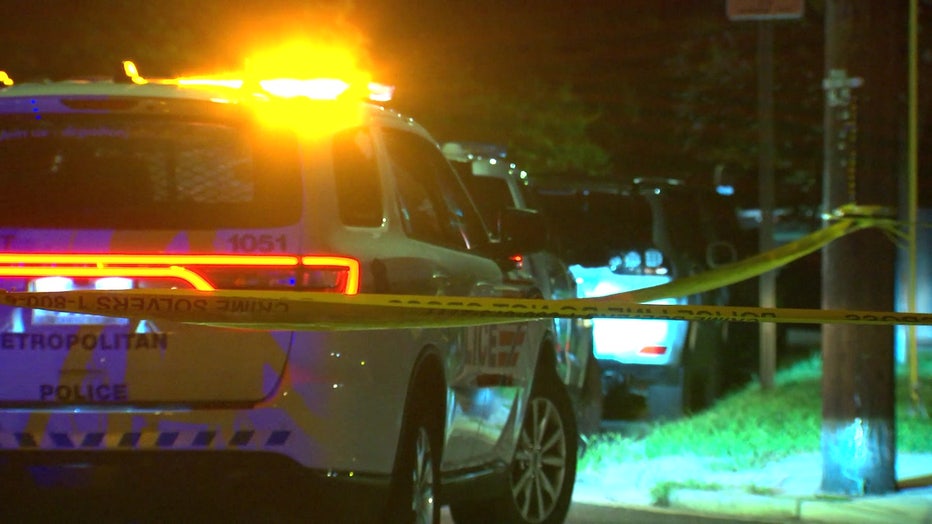 While on the scene, investigators say they saw a person fleeing the area in a vehicle. Officials say officers pursued the vehicle and tried to make a stop when the driver rammed a police cruiser and drove off before crashing nearby at 9th and Tuckerman Streets. 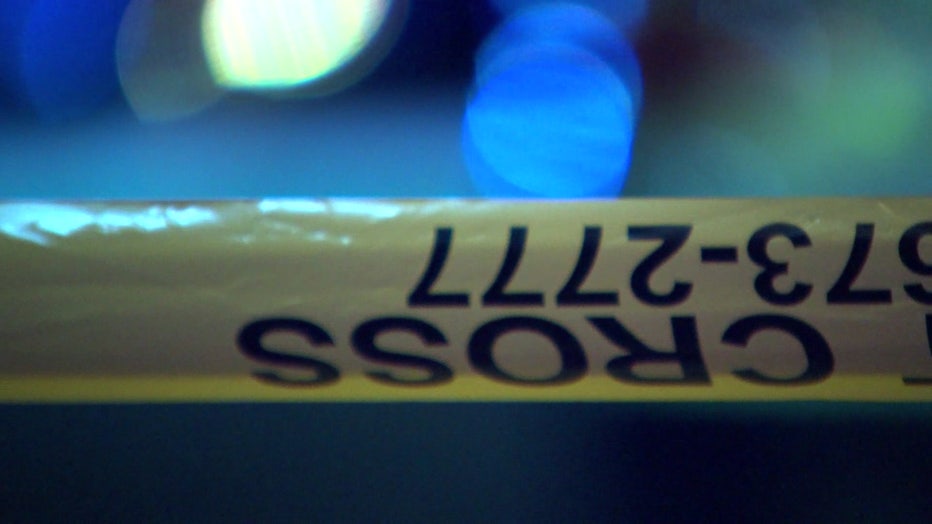 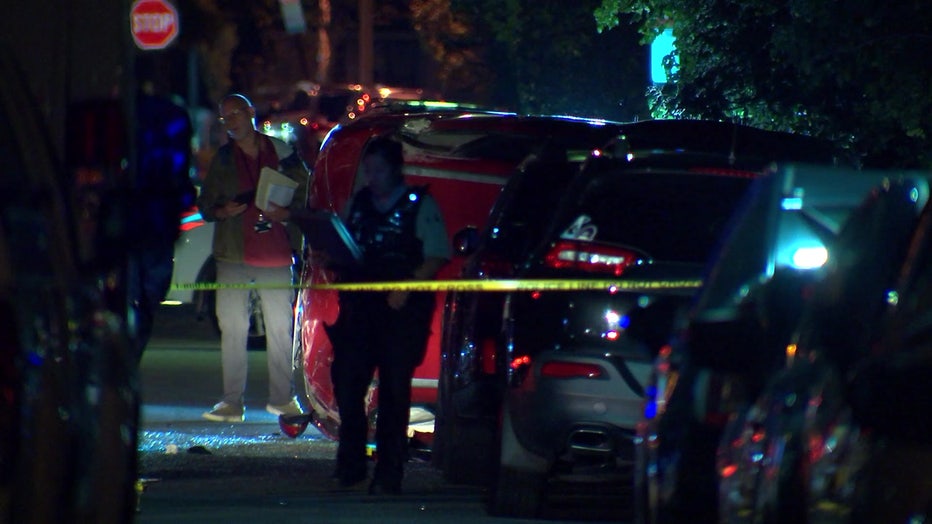 D.C. Police Chief Robert Contee was at the scene early Friday morning and said when police attempted to pull the driver from the vehicle they saw he was armed and fired at him after he drew his gun on officers.

Police have identified the driver as 30 year-old Daron Barnes. He was transported to the hospital with non-life threatening injuries. Barnes faces numerous charges including assault on a police officer and carrying a pistol without a license. Barnes was also wanted on an outstanding arrest warrant for a domestic violence assault that occurred on August 18. 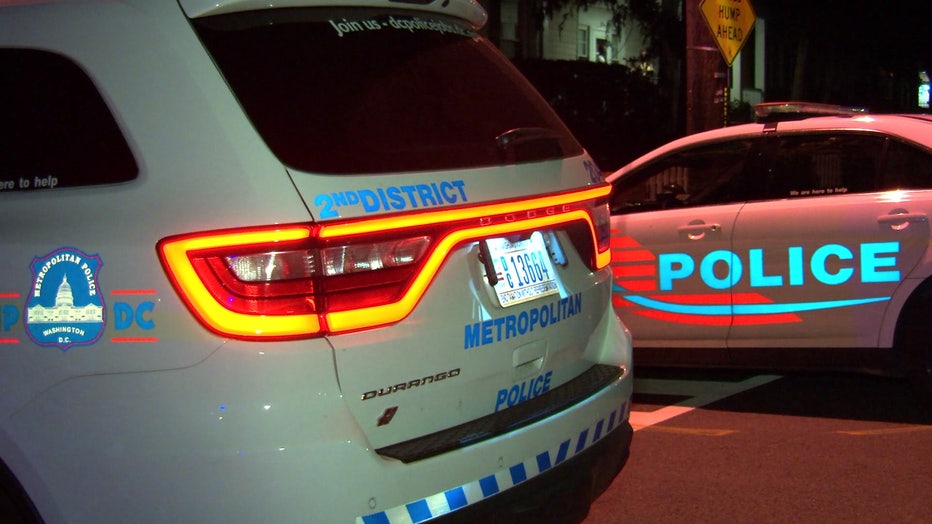 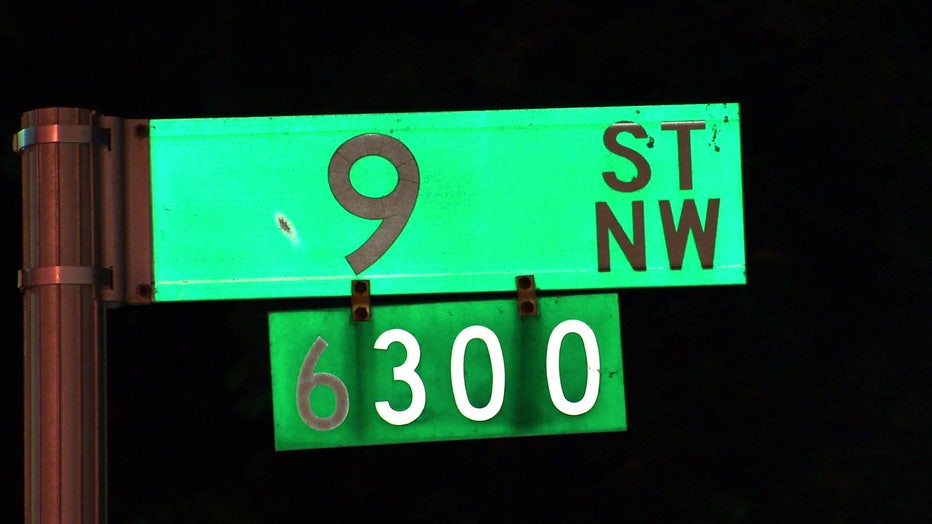 The investigation into both incidents is continuing at this time. Officers have identified the man killed as 65 year-old Eyon Falby.

This incident is the latest police involved shooting to recently be reported. Several days ago, authorities say an armed man was killed after an exchange of gunfire with police in the Northwest. Earlier in August, officers say they shot and killed an armed man in the Northeast.