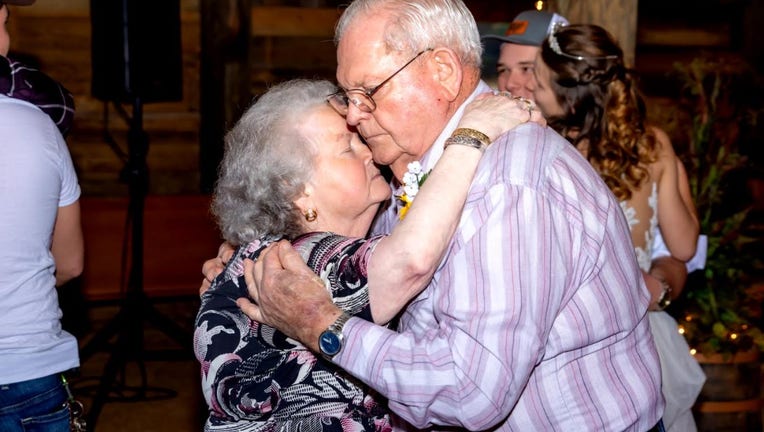 COATS, N.C. - Brian Pope, 57, said his parents were so inseparable it wasn’t surprising they died holding hands in the hospital after suffering from COVID-19.

"They never went to bed mad at each other," Brian told FOX Television Stations Tuesday. The couple was married for 61 years.

Sherwood Pope, 82, and his wife, Doris, 78, died Dec. 14 at a Raleigh, North Carolina hospital. Brian said his parents got sick more than a week before their deaths. He said he had no idea how they contracted the coronavirus.

"When they went out, they wore their masks," Brian added. He also said his parents sometimes wore gloves.

At the hospital, Brian’s mom was so ill doctors put her on a ventilator. His dad had to be put on oxygen. Brian said the couple was first kept in separate rooms until things took a turn for the worse. That was when Sherwood asked doctors if he could be next to his wife.

"He kept saying I want to be with mama," Brian told FOX Television Stations.  "They [hospital staff] put both the beds together. They laid there and held hands," Brian explained. 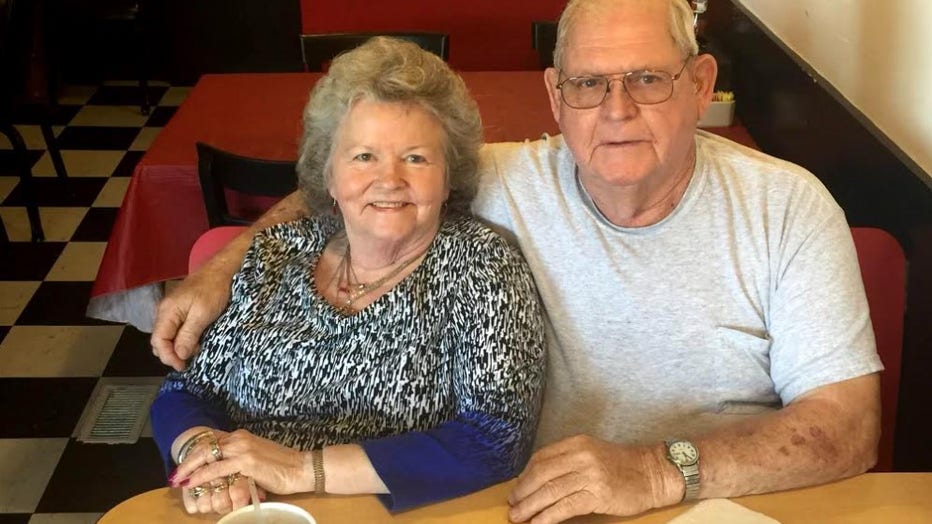 Brian said his parents laid next to each other for about three to four hours. Sherwood died first and Doris died minutes later. Brian said he was unable to watch his parents’ last moments due to hospital restrictions.

"They wanted to be with each other," Brian explained. "When you saw one, you saw the other."

The family said they don’t want the couple’s love story to get lost in the headlines, but they do have a message to the public.

"This pandemic is not a joke. It’s real," Brian added.

Brian said his faith is keeping him and his family strong.

"They were both Christians and they believed in the Lord," he explained. "We have the comfort in our hearts that they’re in heaven."