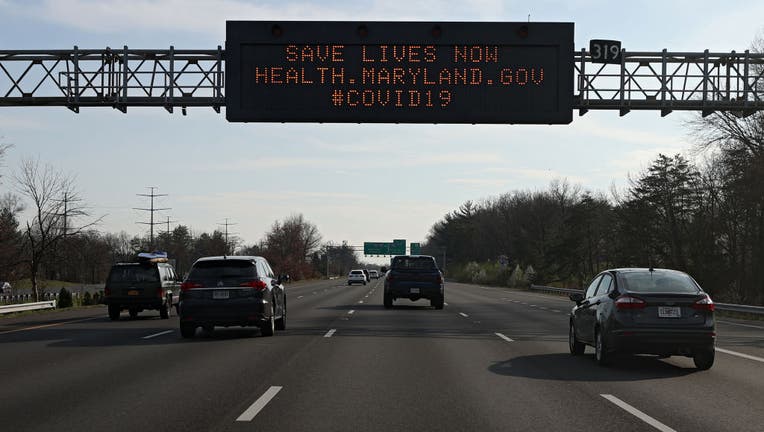 ANNAPOLIS, Md. - Maryland’s Secretary of the Environment says that the coronavirus pandemic has reinforced the need to transform transportation in the state.

Secretary Ben Grumbles tells the Capital Gazette that Maryland environment officials have had an opportunity to measure diminished traffic and its impact on air quality. He said the results could serve as a guide for the future.

“The hope here is that the silver lining is more than just a lining, that it becomes an opportunity that is institutionalized and built upon,” Grumbles said.

The newspaper reported Monday that traffic from light-duty vehicles such as cars and SUVs is down by more than half along I-95 in Maryland. Satellite observations have also indicated that levels of nitrogen dioxide in March were 30% below the average along the corridor between Washington and Boston. Power plant emissions also appear to be down.

Metro is beginning to lay out plans on how the transit system will return to full service.

Grumbles said that air quality benefits could come from half of light-duty vehicles being zero emission vehicles. Teleworking is another practice that could reduce traffic-based emissions.

“Reducing the pollution from tail pipes and smoke stacks translates into cleaner water for the Chesapeake Bay,” Grumbles added.