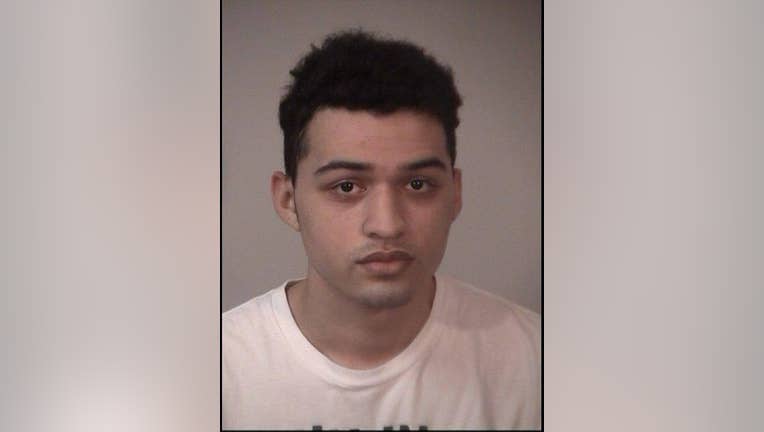 SPOTSYLVANIA COUNTY, Va. (FOX 5 DC) - Charges have been dropped against a Spotysvlania County teen who was charged with defiling a dead body,  according to the sheriff’s office.

The sheriff’s office confirmed to FOX 5 on Wednesday that McCall was released from jail on Tuesday night and the Commonwealth's Attorney's Office dropped the charges against him on Wednesday. 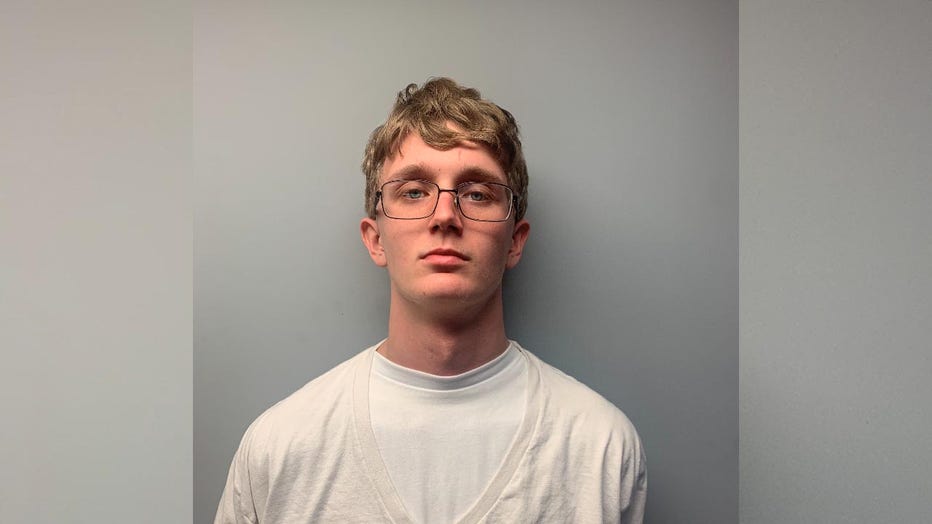 The sheriff’s office began investigating Feb. 1 when they found a body in a wooded area off Pamunkey and Finney roads in Spotsylvania County around 10 p.m.

The following day, they identified the victim as 20-year-old Dylan Dakota Whetzel.

Thomas remains behind bars at the Rappahanock Regional Jail.