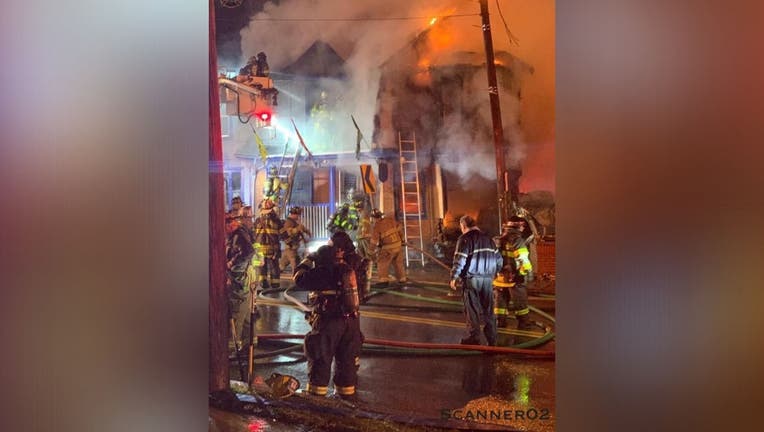 GETTYSBURG, Pa. - Fire crews from throughout the area responded to a three-alarm fire in Gettysburg Monday morning that was ignited by a car crashing into a gift shop.

READ MORE: During firefight, first responders from DC, Prince George's fought with each other

Some 100 firefighters and emergency personnel responded to the scene along Baltimore Street shortly after 4:30 a.m.

Police say the car sparked an explosion when it collided with the Blue and Gray Gift Shop.

The fire extended into another house before firefighters could get it under control.

Police are investigating what prompted the crash, they declined to comment on whether anyone was injured during the incident. 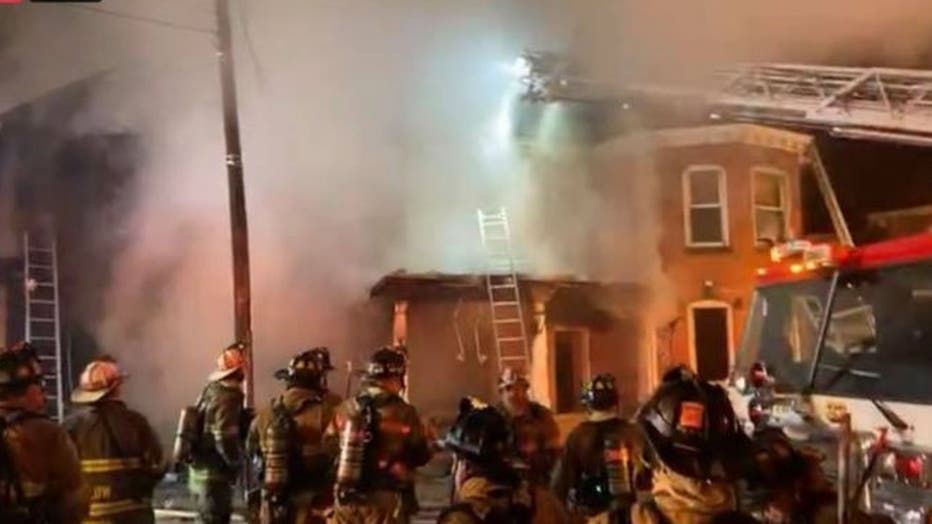