FOX 5 is learning the 15-year-old arrested in the shooting of Washington Commanders player Brian Robinson Jr. is also connected to the investigation into the death of 15-year-old Andre Robertson Jr., who was shot and killed while sitting on his grandmother’s porch in October. FOX 5's Stephanie Ramirez has the story.

WASHINGTON - The issue of juvenile crime took a disturbing turn in the District this week.

FOX 5 has learned that the 15-year-old arrested and charged in connection with the shooting of Washington Commanders rookie Brian Robinson Jr. is also connected to the October murder of a D.C. teen.

Police said 15-year-old Andre Robertson Jr. was murdered on his grandmother's porch in Northeast on Oct. 13. The bullet holes leading up to the cement stairs are still visible. 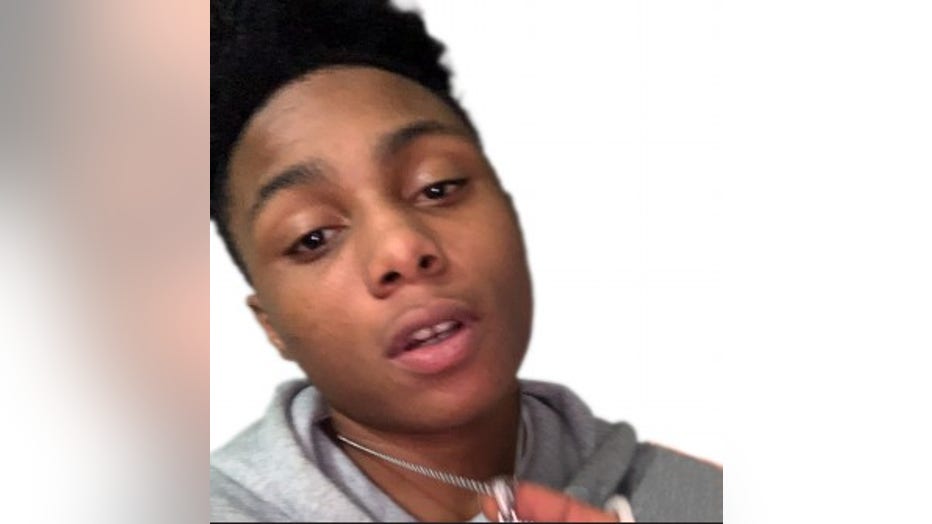 The shooting took place in the afternoon, and right across the street from a school as children were present.

The Washington Post first reported that in a Tuesday hearing, a judge ordered the 15-year-old suspect arrested and charged in Robertson Jr.’s murder to remain in prison because he’s associated with another criminal investigation.

The Post is reporting — and a trusted source confirmed with FOX 5 — that the other criminal investigation the judge mentioned is the shooting of Robinson Jr.

Robinson Jr. was shot on H Street back in August. 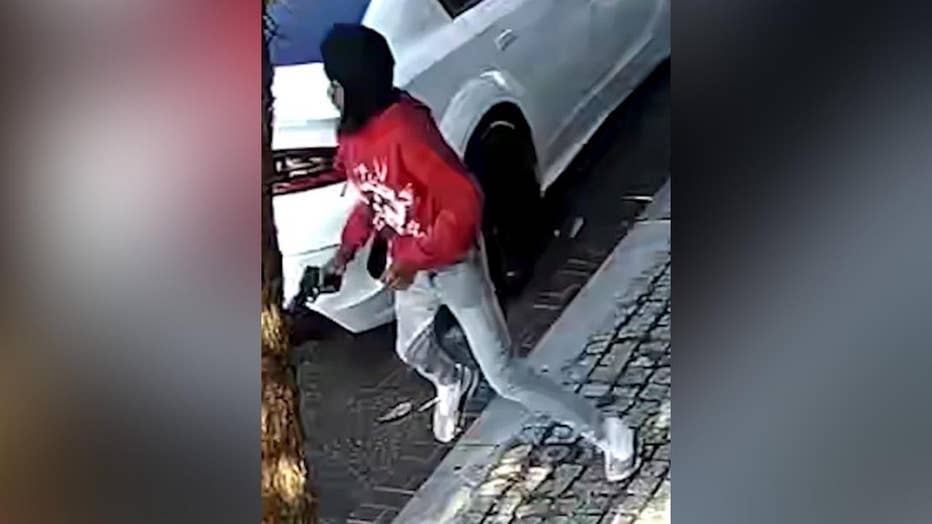 The 15-year-old suspect was one of two teens arrested earlier this month in connection with the shooting and attempted robbery of the professional football player. Police did not connect the 15-year-old to any other criminal investigations when they announced his arrest. They did confirm that he was actually 14 years old at the time of the August shooting.

Harllee Harper tells FOX 5 that the mayor held a meeting this week about it.

"My heart goes out to the families of the victims of these cases, and it hits even harder when you know that juveniles are involved," Harllee Harper said. "What I’ll say is a couple of big buckets that came out of [the mayor’s meeting] is that we all agree and know that juveniles need to be held accountable swiftly, and we need to take a look at every single part of our juvenile justice system to make sure that every single stakeholder is doing their part to make that happen."

FOX 5 asked whether that includes changing juvenile laws. Harllee Harper said that at the moment, city leaders are looking into every "touch point" or every single agency that has a hand in when a juvenile is arrested to review what’s being done. Making sure the agencies are sharing info was also a concern that was raised.

Requiring a juvenile curfew is a law enforcement approach that is not being excluded in the conversations the police chief and mayor are having, Harlee Harper said. Nothing is off the table.

The 15-year-old suspect is the second teen arrested in connection with the August shooting and attempted robbery, He too is tied to a separate homicide.