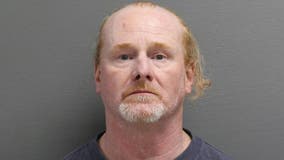 A man in Montana who was initially charged with more than 60 counts of child sex abuse has received a deferred one-year sentence after agreeing to a plea deal, according to reports. 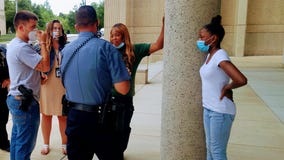 Shetara Sims, who recently lost her job, won $100 on a scratch-off ticket and opted to anonymously donate it to an officer shot in the line of duty. 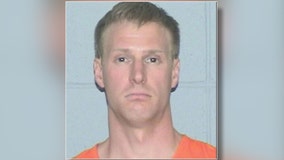 Montana police arrested a man who they said pulled down a courthouse Ten Commandments monument with a chain and a pickup truck, according to reports. 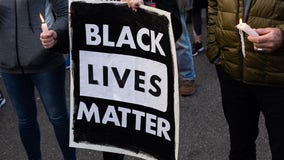 A peaceful protest Whitefish, Mont. became the site of a viral confrontation when a man was filmed cursing at protesters and attempting to damage their signs as the demonstrators chanted, “peaceful! peaceful!” 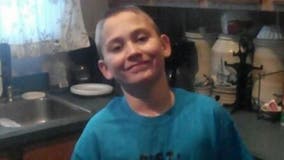 A 12-year-old Montana boy found dead earlier this month allegedly had been beaten by his grandparents and 14-year-old uncle, prosecutors said. 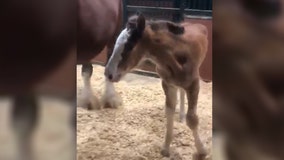 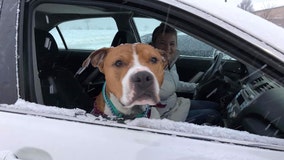 More than a dozen volunteers formed a relay team of drivers, traveling 2,000 miles, to return a stolen dog from West Virginia to his family in Montana. 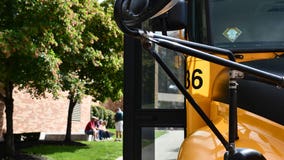 Authorities evacuated an elementary school in Montana's capital city on Tuesday after officials found what they thought were the remnants of a homemade bomb, but it turned out to be a plastic bottle filled with nuts and bolts left in the schoolyard. 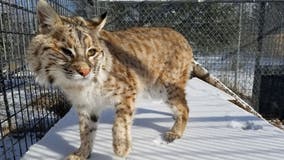 A family said they spotted a young bobcat thrashing in the water while they were fishing. 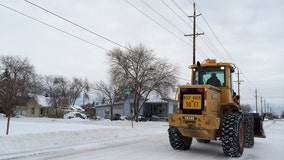 Temperatures dipped across the Rocky Mountains of Montana on Monday, causing the governor to declare an emergency and call it an “unprecedented winter storm.” 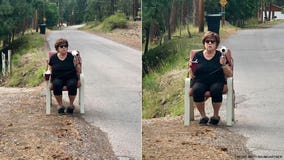 A Montana grandmother worried about her grandchildren playing near a road where cars often zoomed by, so she got creative in an effort to get people to slow down. 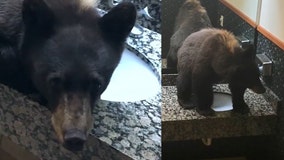 A hotel in Montana got a surprise unregistered guest when a young black bear was found sprawled across a bathroom sink in totally nonchalant fashion. 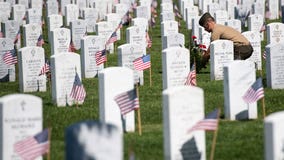 A judge in Montana ordered two men who lied about being in the military to fulfill a unique set of requirements before they could be eligible for parole, including writing the names of more than 6,000 Americans killed in Iraq and Afghanistan. 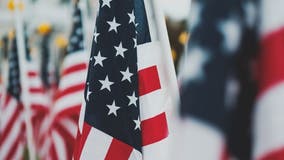 Montana authorities have charged a man with assault after a witness said he threw a 13-year-old boy to the ground because the boy didn't remove his hat during the national anthem at a rodeo.