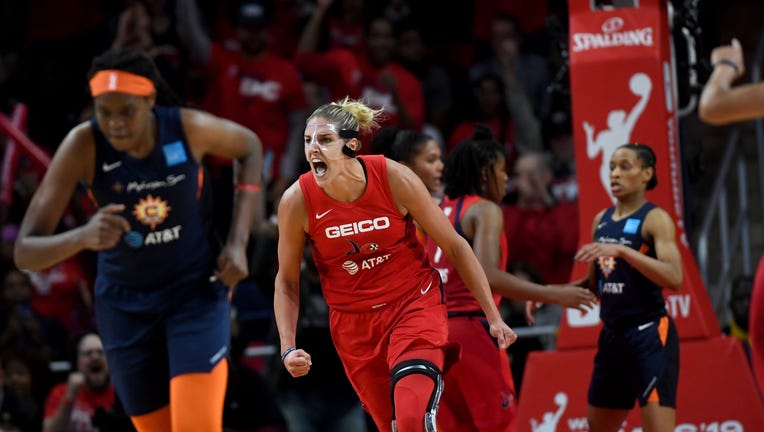 WASHINGTON (FOX 5 DC) - The WNBA Champion Washington Mystics will celebrate their first ever Finals win by hosting a championship parade in spring of next year, the team announced Friday.

A press release states that the team will partner with D.C. Mayor Muriel Bowser to host the parade and its surrounding events in celebration of the team's championship run.

On Thursday night, the Mystics defeated the Connecticut Sun in Game 5 of the WNBA Finals, 89-78. Emma Meeseman took home the Finals MVP honors after the game.

The team hosted a celebration of their win Friday afternoon at the Entertainment & Sports Arena.

Further details on the championship parade will be released at a later date. 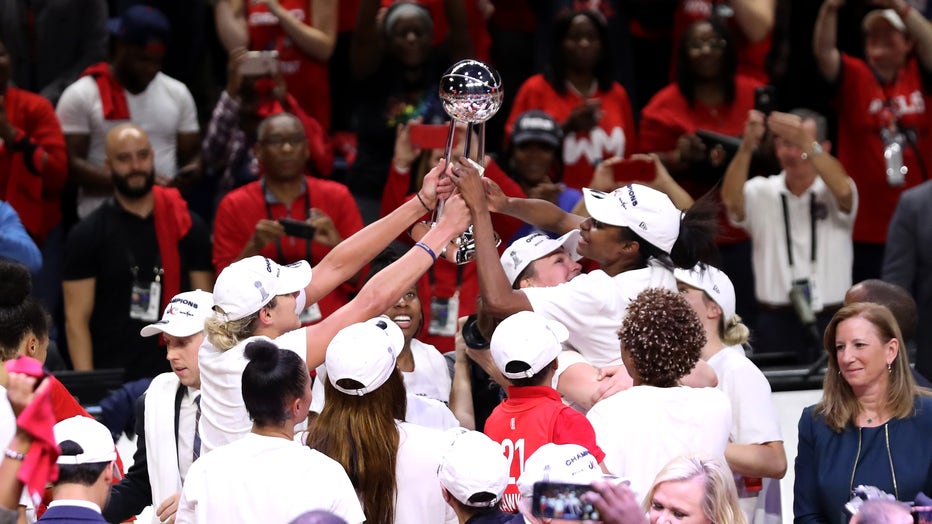