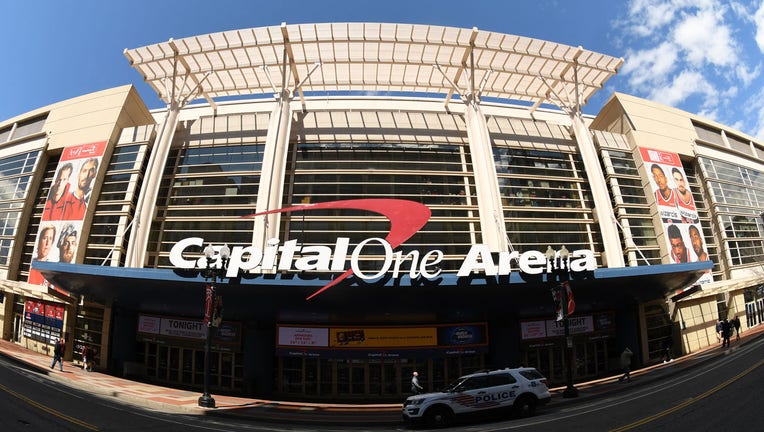 WASHINGTON - The Washington Wizards will hold a special basketball-baseball doubleheader when it hosts not only the home-opener against the Houston Rockets, but a special viewing of Game 7 of the World Series between the Washington Nationals and the Houston Astros.

Fans will be able to watch the World Series conclusion on the Capital One Arena scoreboard, and concessions will be open for fans.

The Wizards will also provide updates on the World Series throughout the game.

Re-entry into the arena will not be permitted.

Metro service will remain open a full hour after the game from four stations, including Gallery Place for fans leaving the event at Capital One Arena.