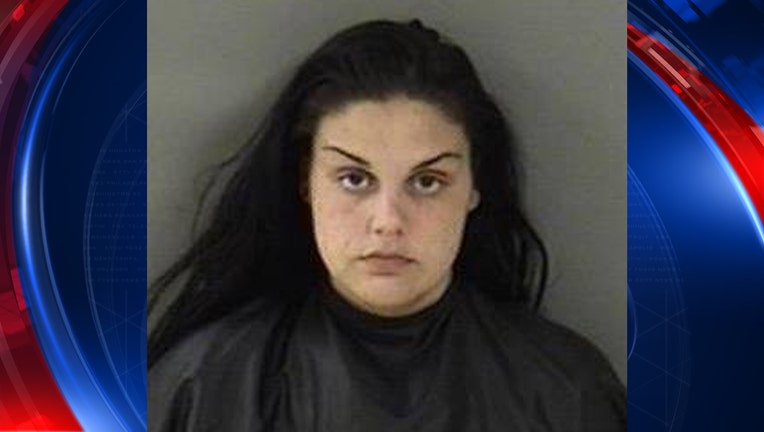 FELLSMERE, Fla. - A woman faces charges after police say she tried to smuggle a crack pipe into jail by hiding it in her vagina.

The incident began Tuesday afternoon when 23-year-old Tiffany Lynn Flores and her 4-year-old daughter were passengers in a vehicle that was pulled over along a Florida highway.

Flores was arrested after officers say she threw cocaine from the vehicle during the stop.

As she was being processed at the jail facility, Flores refused to pass through a security scanner, claiming that she was pregnant. After determining that she was not pregnant, Flores passed through the scanner during which time police say an object was found to be concealed in her vagina.

Officials say they removed a crack pipe from her vagina and placed additional charges against her.

She remains in custody at this time. Her four-year-old was taken into custody by an adult.