A woman was arrested Wednesday after her partner was stabbed in Fredericksburg and reported lying on the sidewalk.

Fredericksburg Police received a report on Wednesday around 11:30 p.m. of a person lying on the sidewalk with stab wounds in the 200 block of William Street.

Officers responded and the victim was transported to a nearby hospital. They were released from the hospital on Thursday.

While investigating, officers determined the suspect was the victim’s girlfriend, Melissa Hackney, who was still in the vicinity. 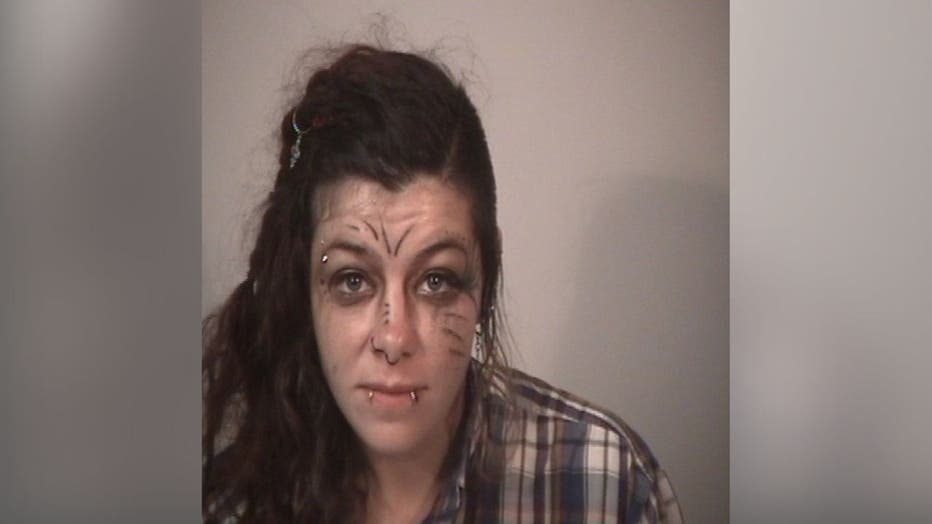 Hackney was transported to the Rappahannock Regional Jail and held on a secured bond.