ANNE ARUNDEL COUNTY, Md. - A woman is in police custody after being accused of driving impaired during a crash that killed her 9-month-old child, according to police.

The crash happened during the early morning hours of April 4, 2021, on northbound Route 295 south of Route 100 in the Hanover area. Maryland State Police said Talaya Martin, 30, was driving her vehicle, with the 9-month-old inside, at a high rate of speed when she lost control and struck a second vehicle. 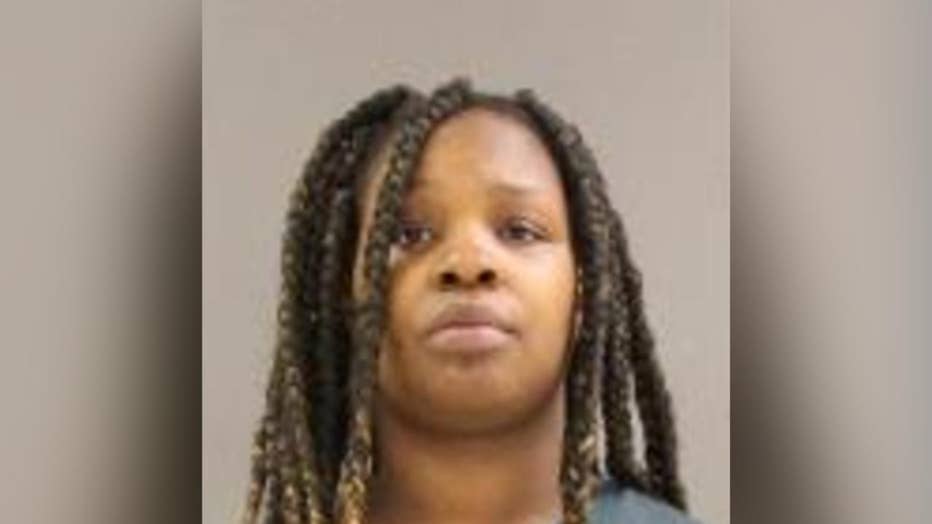 The crash sent Martin's vehicle into the median, through a guardrail and down a hill where it struck several trees.

Police said Martin was transported to the University of Maryland Shock Trauma Center with injuries. The infant was pronounced dead at the scene of the crash. The driver of the second vehicle was not injured and stayed at the scene.

Investigators claim a car seat was found in Martin's vehicle, but the infant was not secured in the seat. Police also said Martin was under the influence of alcohol at the time of the crash.

Officials have not made it clear if a court date has been set for Martin.