A Herndon man – linked to multiple indecent exposure and sex abuse cases – is in the country illegally. And according to ICE, he’s been deported three times before. FOX 5’s Lindsay Watts reports from Herndon with the latest.

FAIRFAX COUNTY, Va. - A Herndon man – linked to multiple indecent exposure and sex abuse cases – is in the country illegally and was deported three times, according to a spokesperson for Immigration and Customs Enforcement.

Juan Rodriguez Alfaro, 42, is a Honduras native, according to ICE.

The agency says it has lodged a detainer with Fairfax County so ICE would be alerted in the event Rodriguez Alfaro would be released. Fairfax County has adopted policies of not cooperating with ICE.

Fairfax County police said Monday that Rodriguez Alfaro may be connected to 21 different incidents, mainly along the Washington and Old Dominion Trail.

In some of the cases, he was naked from the waist down, according to investigators. 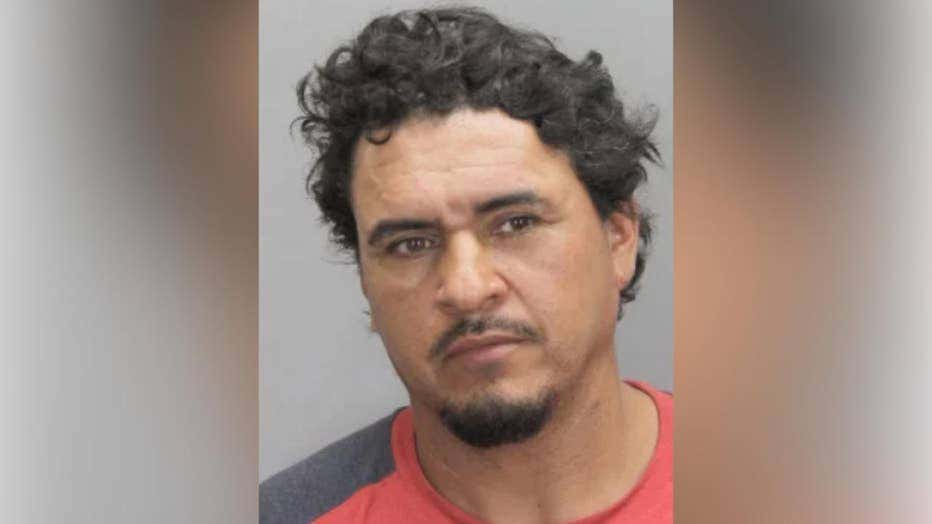 That includes a separate case out of New York where police say he attacked a jogger in Suffolk County in Oct. 2021.

Corso said the suspect was wearing just a tank top at the time of the attack, and the woman who is the wife of a member of law enforcement, was able to fight him off.

Juan Alfaro Rodriguez, 42, is accused of exposing himself and grabbing women on the W&OD Trail. The suspect is now behind bars and FOX 5's Sierra FOX reports from Fairfax with what charges he's facing so far.

Corso said it was believed Rodriguez Alfaro was living in Suffolk County at the time, but fled the area, making stops in Boston and Maryland before settling in Herndon. He said an arrest warrant was obtained in December 2021.

On Sunday, Herndon Police Chief Maggie DeBoard said Rodriguez Alfaro may be linked to multiple cases in Herndon. He is facing a sexual battery charge after an Aug. 26 incident where police received a report from a woman who had been jogging on the W&OD Trail near Ferndale Avenue.

"That subject exposed himself and was engaging in obscene sexual behaviors and grabbed the victim’s genitals before fleeing the area," Deboard said.

Rodriguez Alfaro is being held without bond.