Fairfax County Police announced Saturday that a man from Herndon was arrested in connection with a series of indecent exposures near the Washington and Old Dominion Trail.

FAIRFAX COUNTY, Va. - Police arrested a man from Herndon in connection with a series of indecent exposures near the Washington and Old Dominion Trail.

Fairfax County Police said Juan Alfaro Rodriguez, 42, of Herndon, Virginia was arrested on Thursday for warrants from another state.

Through an investigation, FCPD detectives said they were able to connect Rodriguez to several indecent exposures along the trail.

Rodriguez is charged with three counts of indecent exposure, and is being held in custody without bond. 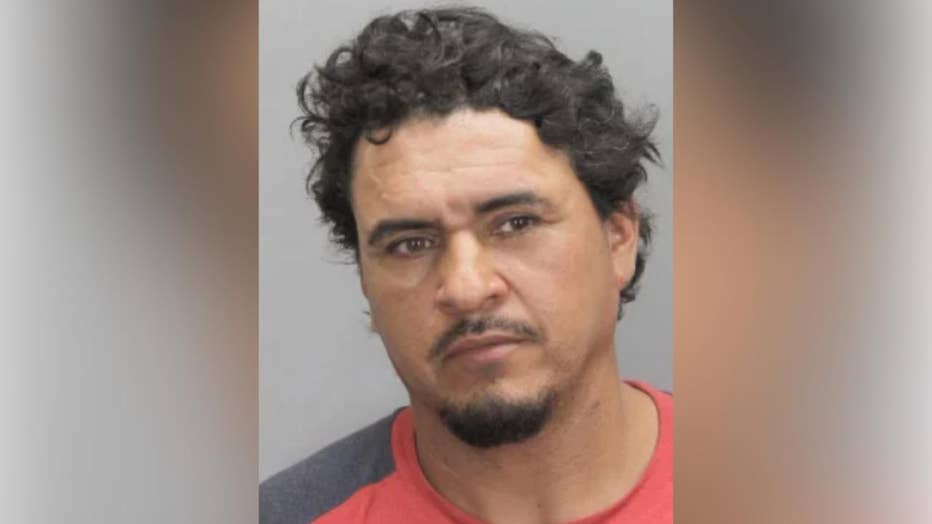 Police said they are still investigating if Rodriguez was involved in any other incidents that happened along the trail.

FCPD said they will hold a press conference Monday at 10 a.m. to provide more information on Rodriguez's arrest.

Anyone with information on this ongoing investigation is asked to call 703-246-7800, option 3.