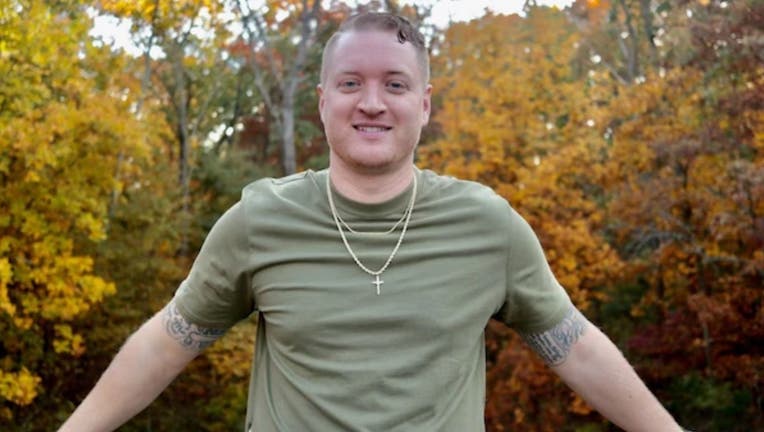 MARTINSBURG, W - An airman in the West Virginia National Guard was killed over the weekend responding to a fire that investigators believe was the work of an arsonist.

Senior Airman Logan Young, 30, was a firefighter assigned to the 167th Airlift Wing in Martinsburg.

He was killed responding to a fire early Sunday morning in Kearneysville.

The fire on Charles Town Road was reported around 1:56 a.m.

Investigators believe the buildings were unoccupied.

They have also indicated that the fire on Charles Town Road may be connected with a fire that occurred around 1:36 p.m. in Jefferson County.

"This is an extremely sad day for West Virginia, especially two days after Christmas. I ask all West Virginians to join Cathy and I in praying for Logan Young’s family and the entire West Virginia National Guard family. Logan stepped up to defend our country and protect our freedoms, and served as a first responder here at home. We owe everything we have to brave men and women like him. We will do everything we can to provide support to his family and will never forget his service and sacrifice to this great State and to our great Country."

Young joined the West Virginia Air National in 2018, serving as a firefighter.

According to the National Guard, he was highly decorated, receiving numerous awards.

He is survived by his mother, father, brother and fiancée.