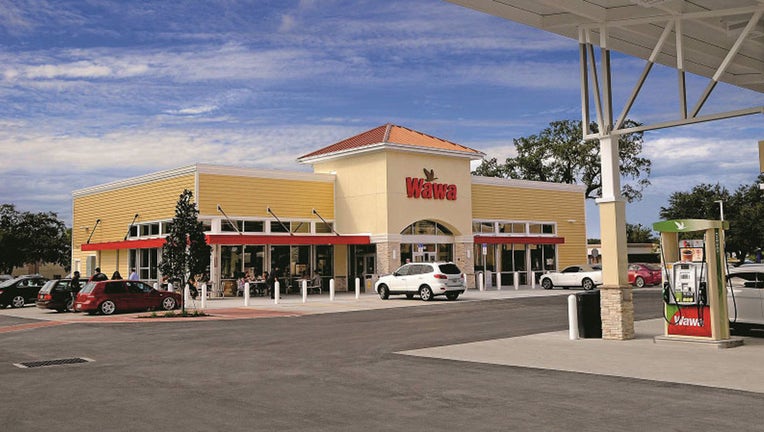 WASHINGTON - Wawa has announced that its first location in Washington, D.C. will open on Thursday.

The beloved convenience store is set to open its doors at 1111 19th St., NW near downtown as it prepares to launch a second location in Georgetown.

Wawa will hold a special preview on Wednesday before its grand opening on Thursday at 9 a.m. The grand opening will feature special surprises for the first 100 customers, special food sampling and giveaways for all and free coffee for all customers through the weekend.

Wawa is aiming to open its Georgetown location by the end of 2018. The company said it hopes to open five to 10 more stores in D.C. as part of continued expansion in the mid-Atlantic region. There are currently 750 Wawa stores open in Pennsylvania, New Jersey, Delaware, Maryland, Virginia and Florida.