State officials in Virginia and elsewhere say they are being forced to compete against one another to buy N95 masks, gowns, and gloves.

ARLINGTON, Va. - State officials in Virginia and elsewhere say they are being forced to compete against one another to buy N95 masks, gowns, and gloves as healthcare workers battle the novel coronavirus.

But making matters worse, they have also have to protect themselves from fraudulent vendors.

Virginia’s finance secretary, Aubrey Lane, says they’ve had deals suddenly canceled by China’s government, and they’ve also had to guard against dubious dealers offering PPEs for sale that turn out to not be for sale at all.

“It’s not the American suppliers that’s the problem. It’s the agents and the actual suppliers in China that we’ve got to make sure are reputable because many of them are asking for funds up front,” Lane said.

Lane says hospitals are in good shape but first responders still need PPEs and they need inventory to meet a coronavirus surge.

In Maryland, General Services Secretary Ellington Churchill met with no federal procurement strategy from Washington – and some vendors had been pitting states against each other to make quick deals.

Church says there’s still stiff competition, but states are starting to work with – not against – each other.

Coronavirus by the numbers in DC, Maryland and Virginia

“When we speak to the vendors there’s always that idea that’s floated out there that another state is immediately making a deal for certain materials but I think we’ve gotten a little smarter over the last couple of weeks and now we’re conversation with our sister states,” Churchill said

As the demand grows, the problem could only get worse.

Lane says some suppliers are demanding that state officials make decisions in an hour, or threaten to sell the PPEs elsewhere.

In another case, Virginia thought they had a deal for PPEs with a reputable dealer, only to have the Chinese government intervene and nix the sale. 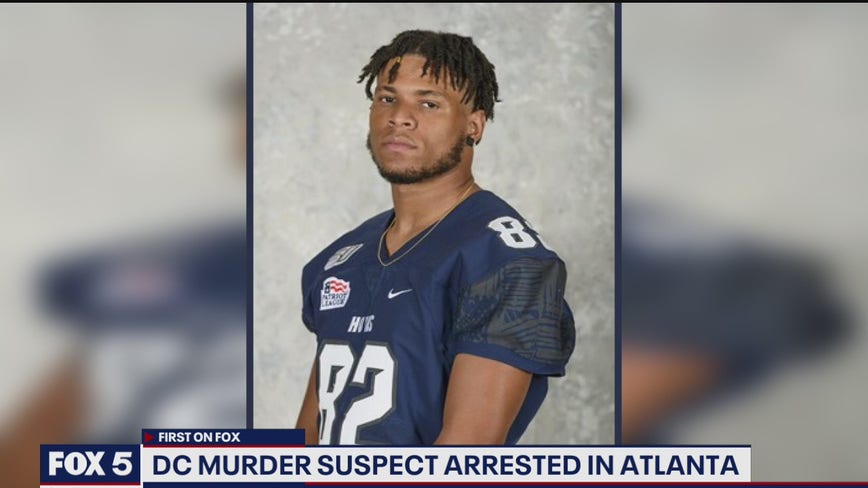