LOUDOUN COUNTY, Va. - A father and son from Northern Virginia have been charged with animal cruelty after their dog was found to be suffering several serious injuries, according to animal services officials. 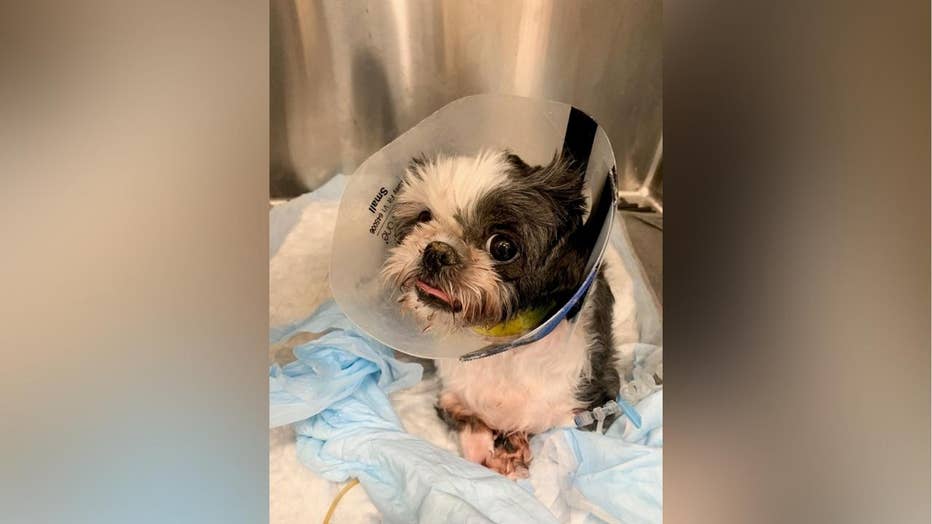 Izzy remains hospitalized under the care of HRA.