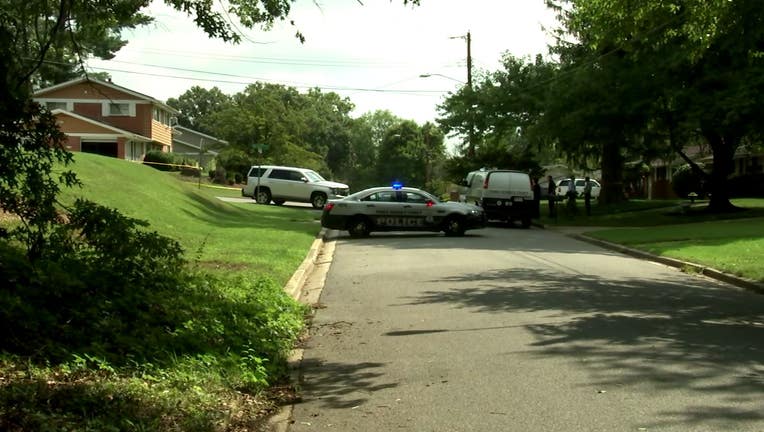 TEMPLE HILLS, Md. - A Montgomery County man was shot and killed in Prince George's County while working as an Uber driver, police say.

According to Prince George's County Police, the incident happened Wednesday morning in the 5400 block of Chesterfield Drive in Temple Hills.

Once at the scene, officers found a man who had been shot inside a car. Police say he was pronounced dead at the scene.

According to police, Esleiman was working as an Uber driver at the time of the shooting.

"We can’t imagine the sorrow Mr. Esleiman’s loved ones are facing in the wake of this senseless act of violence. We stand ready to assist law enforcement with their investigation and are grateful for their efforts to hold those responsible accountable."

Police have not released any information about a possible suspect or motive in the case.

Anyone with information is asked to call Prince George's County Police at 301-516-2512.  A reward of up to $25,000 is being offered for information leading to an arrest and indictment in this case.