WASHINGTON (FOX 5 DC) - It's not exactly the kind of battle they're used to, but two Transformers replicas are at the center of what one resident is calling a fight for artistic expression in historic Georgetown, according to reporting by DCist.

The statues, Optimus Prime and Bumblebee respectively, were erected by Newton Howard in front of his $4 million home on Prospect Street NW. He told DCist that he admired not only the films the characters appear in but the concept of "humans coexisting with machines." 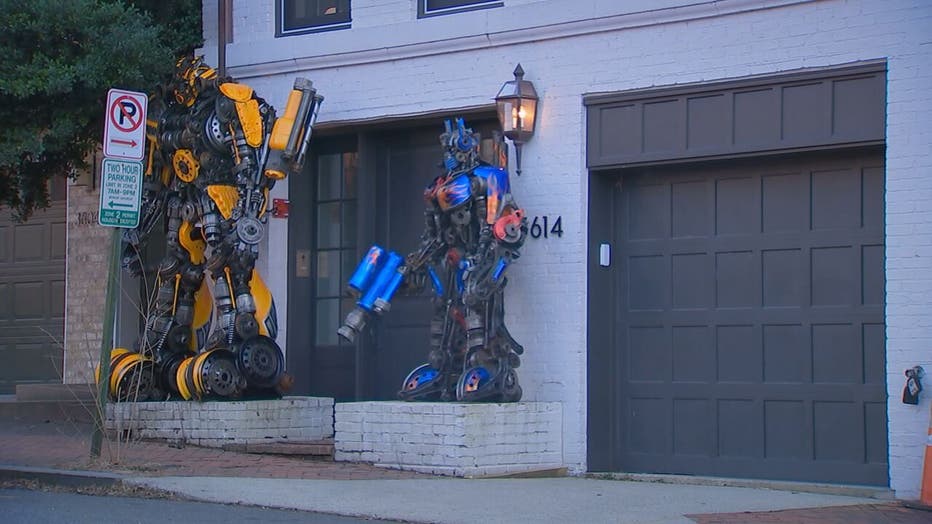 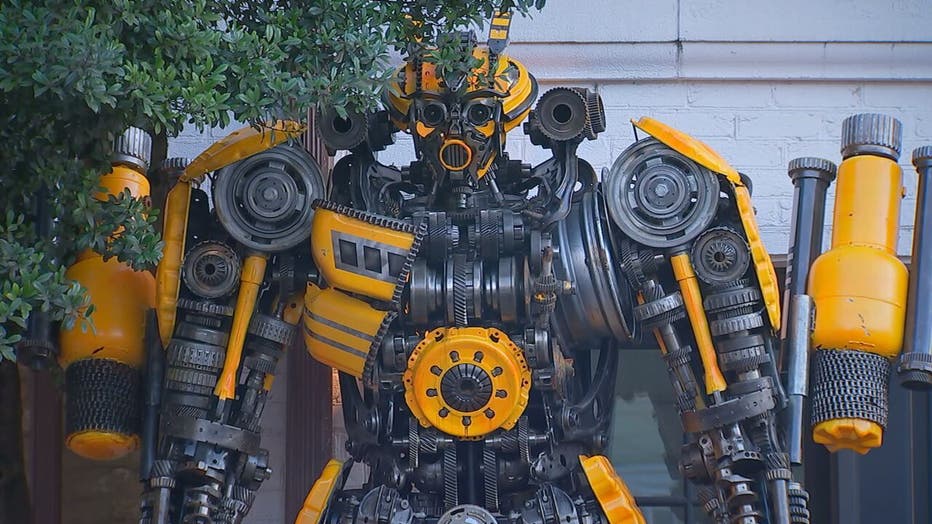 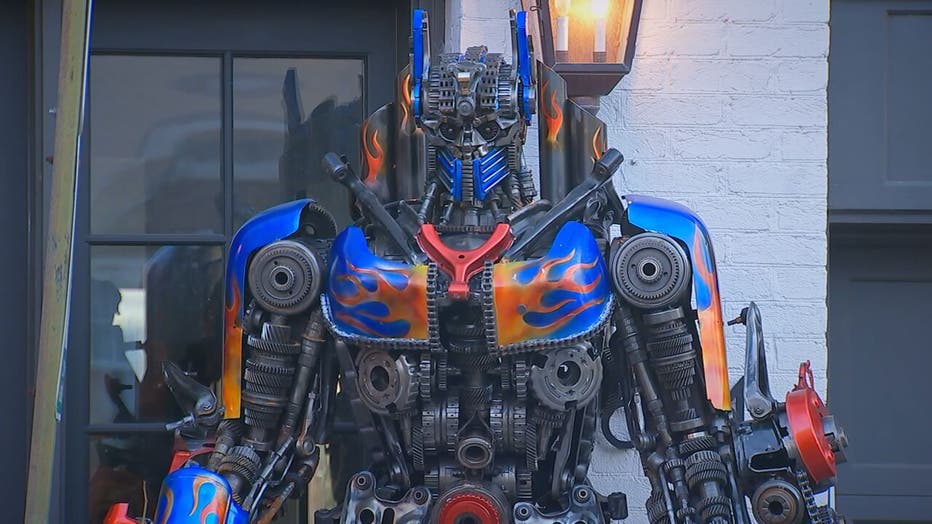 Howard went on to say he never assumed there would be a problem until an inspector with the city told him he needed a public space permit to keep the Autobots where they were.

Although he disagreed with the inspector's assessment, claiming his planter boxes where the statues reside are part of his property and not public space, Howard still filed for a public space permit.

Then, on Monday night, the neighborhood commission that covers Georgetown rejected Howard's request, ruling that Howard needed to get the approval of the Old Georgetown Board before filing for the permit. 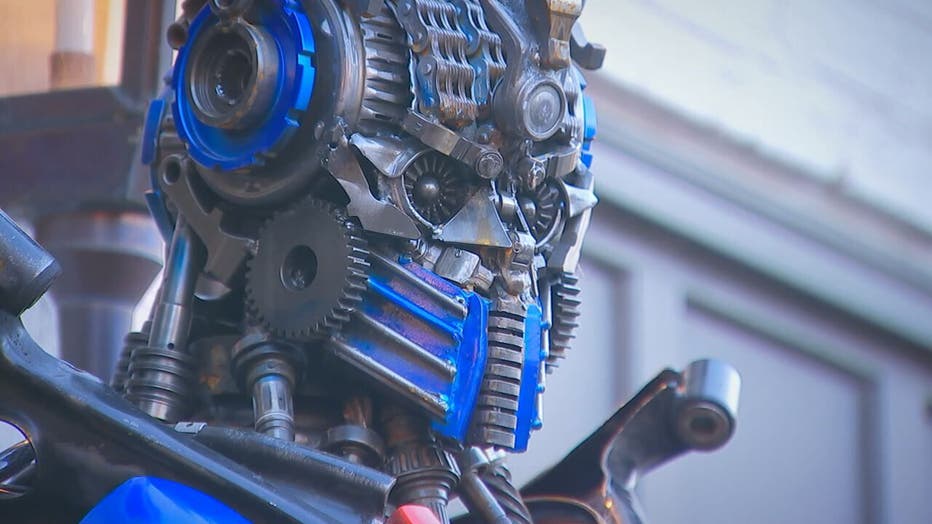 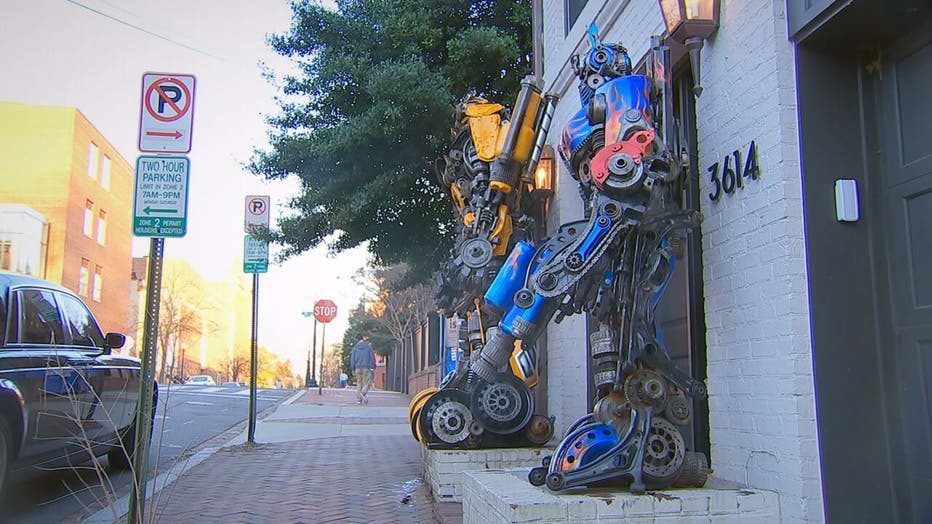 Howard tells DCist he and his Transformers' battle against bureaucracy isn't over yet and for now, they remain standing. He says the statues don't do any harm and actually bring joy to his community.

He says if the Old Georgetown Board doesn't approve the Autobots, he's prepared to "take it to the next level and fight it in court."