SEAT PLEASANT, Md. (FOX 5 DC) - Two men are dead and another man is in unknown condition after a triple shooting in Seat Pleasant on Friday night.

Prince George's County Police tell FOX 5 the shooting happened in the 6200 block of Central Avenue near Yacht Place at around 8:47 p.m.

According to police, officers responded to the scene after receiving a report of a collision.

Once they arrived, they found three men suffering from gunshot wounds inside of a car.

Police say two of the men have been pronounced dead. The third victim was transported to a local hospital. 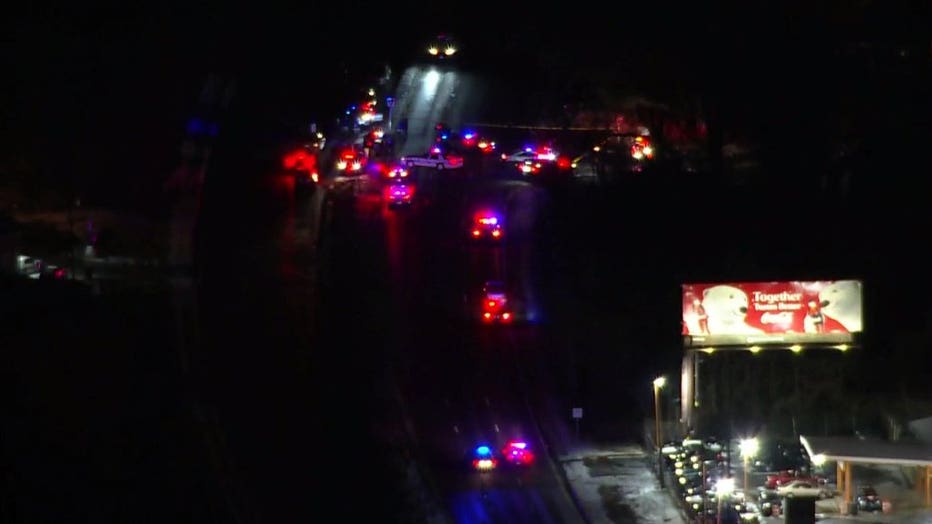 Preliminarily, detectives don’t believe this is a random crime, according to police.

They are at the scene working to establish suspect(s) and a motive in this case.

If you have any information, call Prince George's County Crime Solvers at 1-866-411-TIPS.

Stay with FOX 5 for the latest updates.