The rapper, whose legal name was Dashawn Robertson, died Monday, according to the Dallas County medical examiner's office. His cause and manner of death have yet to be determined, the Dallas Morning News reported.

"He had a very bright and promising music career ahead of him," Mehryari said. He said his client died by suicide, NBC News reported.

Robertson's summer hit "6locc 6a6y" has been viewed more than 28 million views on YouTube. The song was certified gold last week by the Recording Industry Association of America. Following news of the certification, the rapper took to Instagram to post about having the "dopest fanbase on earth." 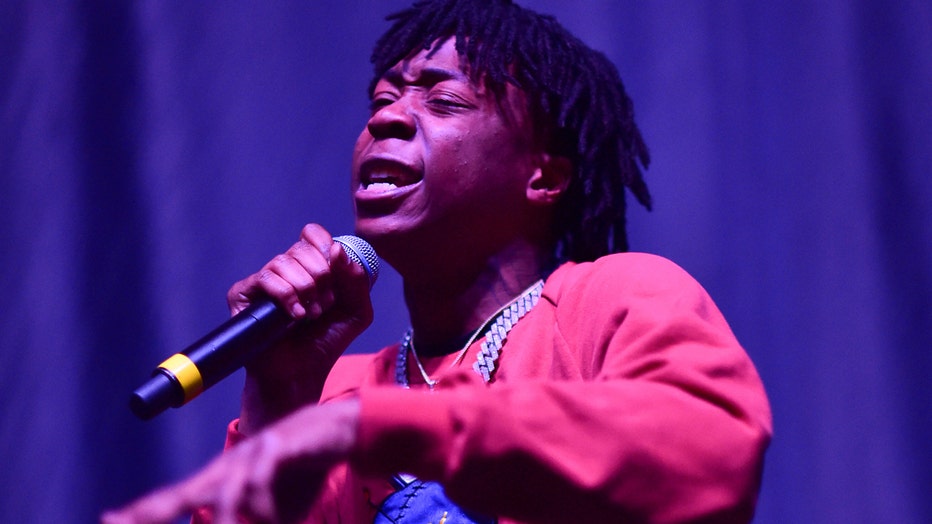 Rapper Lil Loaded performs during The PTSD Tour In Concert at The Tabernacle on March 11, 2020 in Atlanta, Georgia.(Photo by Prince Williams/Wireimage)

SHANIA TWAIN SAYS SHE STILL FITS INTO HER ‘MAN! I FEEL LIKE A WOMAN' CORSET: ‘IT FEELS AWESOME'

"This kid was on a great path," Gabart told the paper. "He was struggling with some things we wish we would've known about, wish we could've intervened and gotten to a different outcome."

Robertson was arrested on a murder charge last year related to the October shooting death of his best friend, Khalil Walker, according to the Dallas Morning News. After Walker's death, the rapper took to Instagram to address his arrest.

"I appreciate all y'all support . They try to make u look guilty wen u innocent regardless .. we going to get pass this . Rip my brother love u," he wrote at the time.

Robertson was indicted for the lesser charge of manslaughter in February, the paperreported. He was free on bond, and had a hearing scheduled for Tuesday, court records show.

If you or someone you know is having thoughts of suicide, please contact the National Suicide Prevention Lifeline at 1-800-273-TALK (8255).

David Aaro is a Reporter at Fox News Digital