Fair Oaks District officers responded to a larceny from a vehicle call in the early morning hours on July 28 in the 13900 block of Mansarde Ave. in Herndon.

The unmarked police vehicle was assigned to a civilian investigator from the Prince William County Police Department. A ballistic vest, a gas mask and a set of keys were stolen from inside the vehicle.

Detectives learned Derrell Williams, 18, of Herndon was in possession of the stolen items. A search warrant was executed on Wednesday morning in the 1500 block of Powells Tavern Place in Herndon. 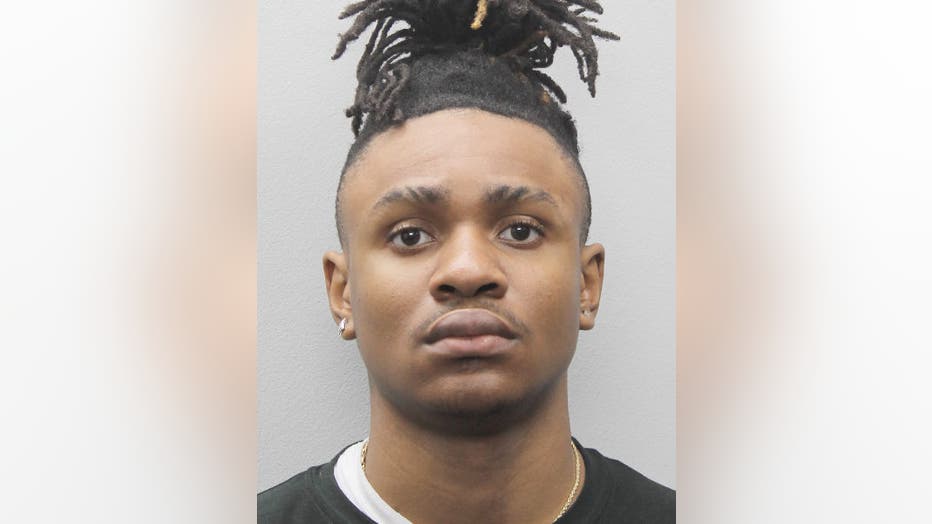 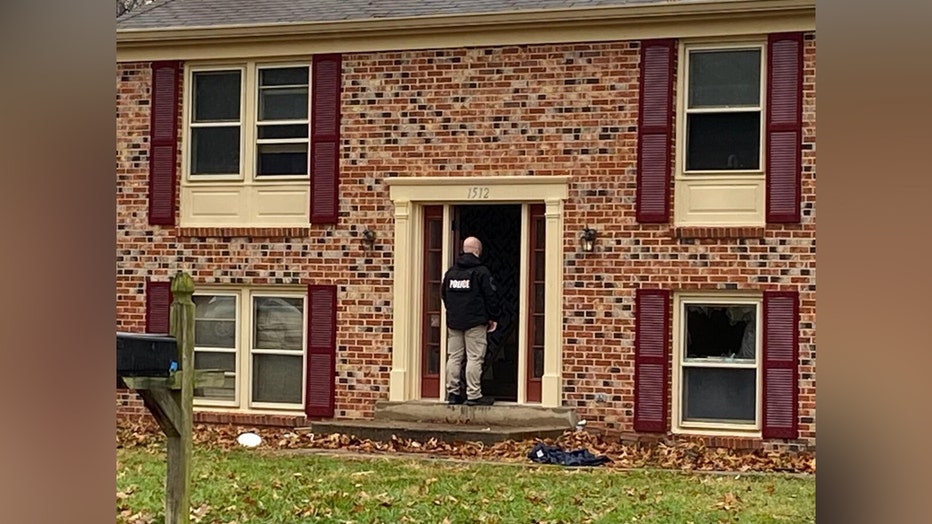 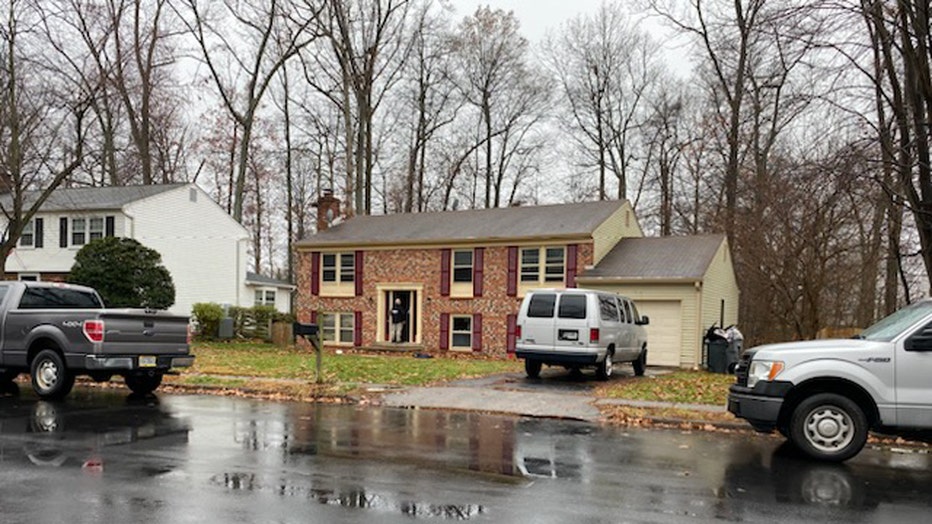 The circumstances leading up to the discharge of the firearm and the death of the dog are being investigated. Police say they will provide additional information when it becomes available.