A northern Virginia business called 911 to report a burglary and the owner of the business ended up getting arrested instead. FOX 5's Josh Rosenthal reports from Alexandria with what police say they found inside the vape store.

FAIRFAX COUNTY, Va. (FOX 5 DC) - The owner of a Fairfax County vape shop has been arrested for attempting to sell marijuana, mushrooms and various THC products.

Police say officers were called to #VA SPARKS at 8727 Cooper Road in the Mount Vernon District on Monday morning for a burglary report. 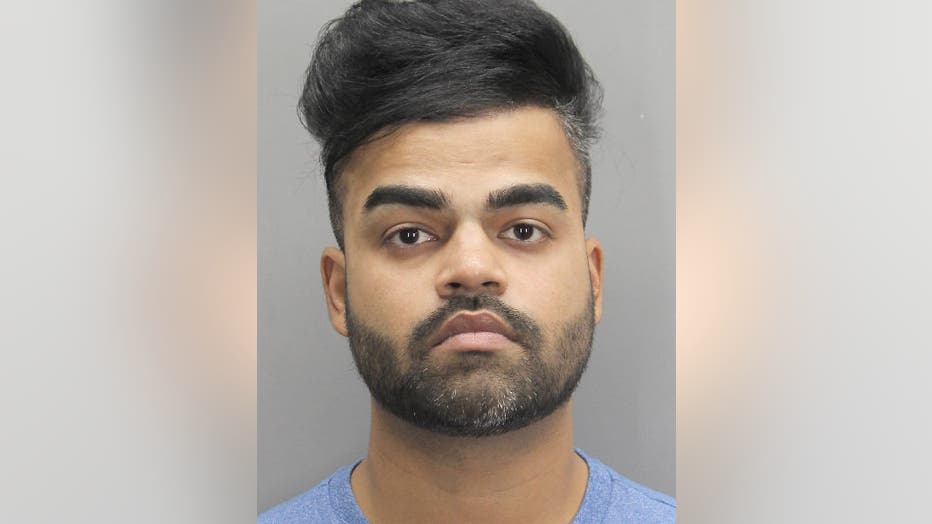 The owner of the shop, Charan Preet Singh, 31, of Haymarket, was arrested and charged with two counts of possession with intent to distribute.