ROCKVILLE, Md. - Steven Alston Jr. has been arrested and charged in the shooting that left a 15-year-old Magruder High School student fighting for his life. Here's what we know about the suspect:

- Charged as an adult with attempted second-degree murder, felony assault and weapons offenses

- Pointed the weapon at the victim's head and when the victim pushed the gun away, shot the victim in the pelvis area, according to the Montgomery County State's Attorney's Office.

- After the shooting, Alston allegedly went to a classroom with other students and was found with the magazine with nine bullets in his sock

Students tweeted about Magruder HS shooting instead of calling 911: police

- Denied bond and remains in custody 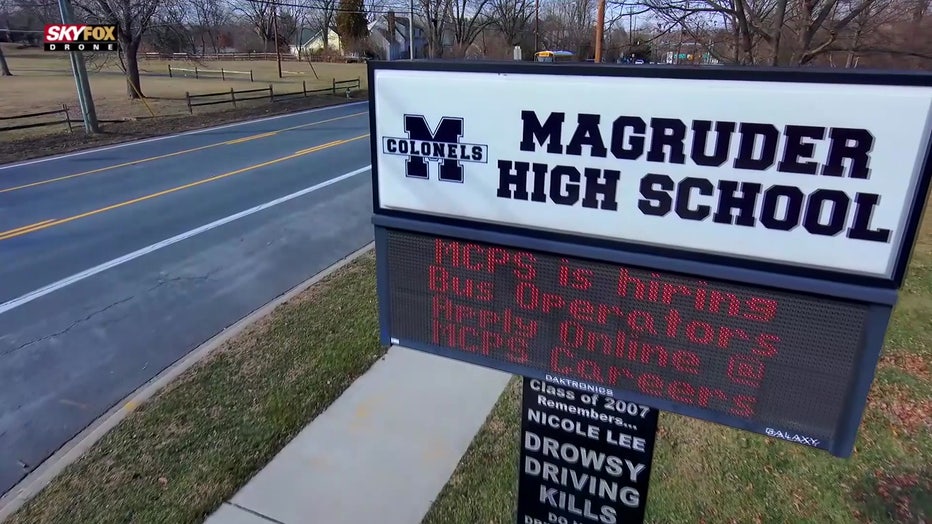