ROCKVILLE, Md. - A 17-year-old who has been charged as an adult in the shooting of a fellow student at a Montgomery County high school will be held without bond, a judge ruled Monday.

Steven Alston Jr. was taken into custody about two hours after officers were called to Magruder High School in Rockville Friday afternoon.

The judge ruled Alston Jr. can be transferred to a juvenile facility. 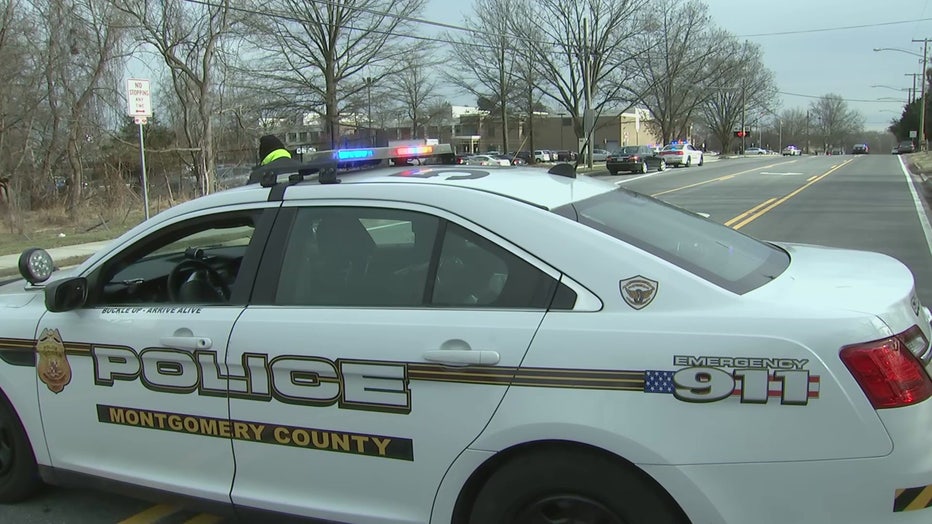 Authorities say the shooting stemmed from a dispute involving Alston Jr. and a 10th grade student. The victim was found suffering from a gunshot wound in a school bathroom by a security guard.

At a press conference held on Monday, Jan. 24, Police Chief Marcus Jones said that there were other students in the bathroom at the time of the shooting. Those students tweeted that a shooting occurred and revealed both the victim and suspect's identities on Twitter. Chief Jones said they did not call 911 or notify staff that a classmate was shot.

Police later found the suspect in a classroom during a search of the school. 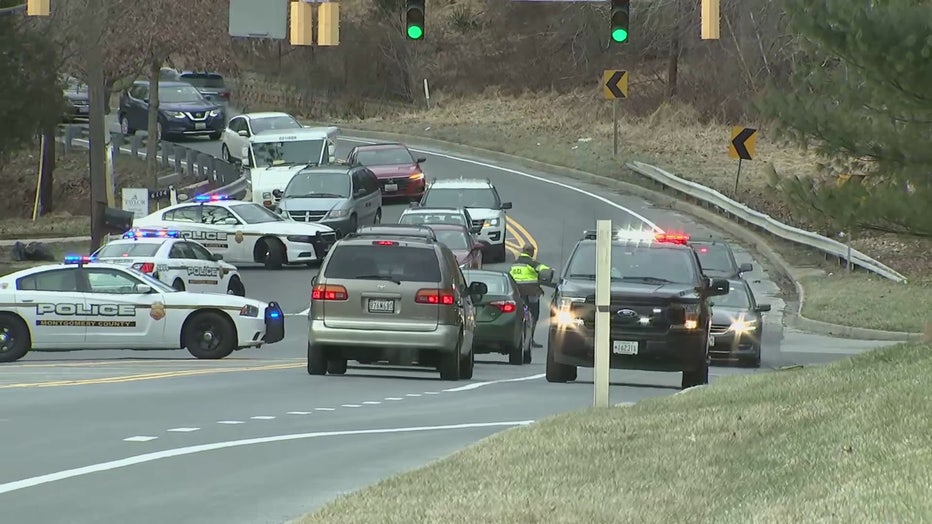 Alston Jr. faces several charges including attempted 2nd degree murder, 1st degree assault, and possession of a dangerous weapon on school property. There is no indication that he was targeting anyone else at the school. He is being charged as an adult. He is expected in court Monday for a bond hearing.

Investigators say a privately manufactured gun, also known as a ghost gun, was found in the building.

Officials said the 15-year-old male victim remains hospitalized in critical condition. A prayer vigil was held for the victim Sunday. 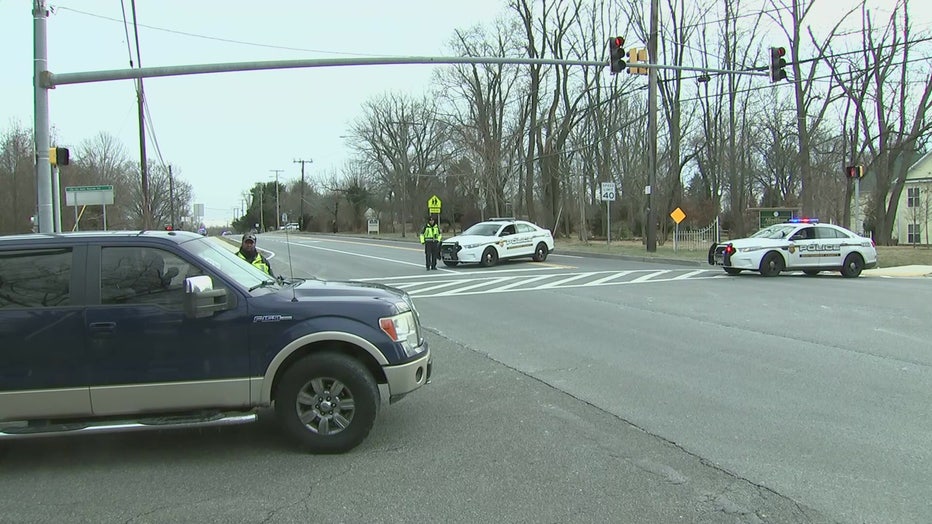