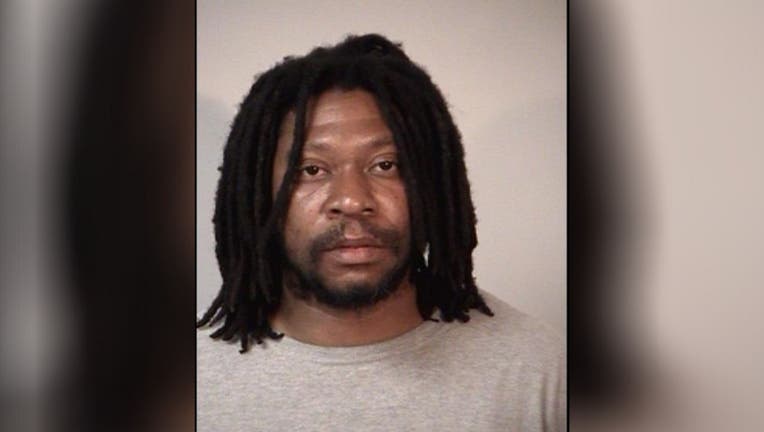 FREDERICKSBURG, Va. - A Fredericksburg man who pulled out a knife and lunged at restaurant employees during a dispute over a taco will spend a year behind bars.

Octavious Hodges, 39, was reportedly upset about the kind of taco he’d been given and the price of items on a Taco Bell menu when he began arguing with an employee during the January incident.

The argument escalated until Hodges pulled out the knife and lunged at the employee twice.

When the Stafford County Sheriff’s Office responded to the scene, they found the weapon in a grassy area nearby the eatery on Warrenton Road.

He was initially charged with attempted malicious wounding, assault, disorderly conduct, and obstruction of justice.