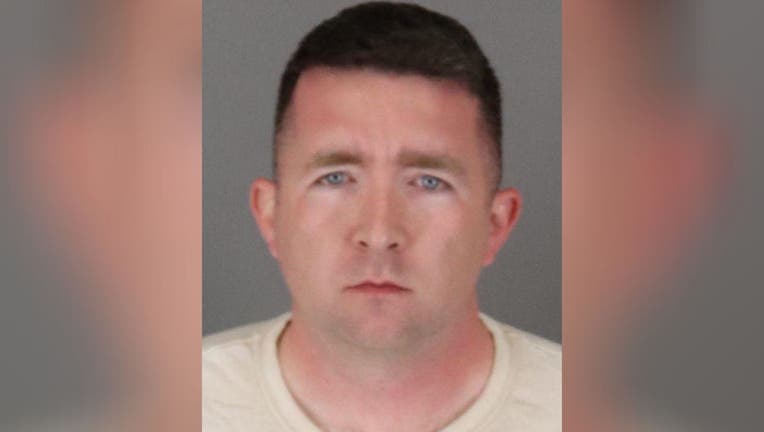 STAFFORD COUNTY, Va. - A former Marine was already facing four counts of rape in California when an investigation led to his arrest for a 2017 sexual assault in Stafford County.

Mark Neeley II, 37, of Temecula, Calif. was arrested earlier this year in California for a number of sex crimes.

According to the Stafford County sheriff’s office, another victim came forward in July to provide investigators with information on a sexual assault in 2017, while Neeley was serving in the Marine Corps and living in Stafford County.

Neeley was indicted by a Stafford County Grand Jury earlier this month for one count of object sexual penetration.

He is being held in California on the charges he faces there.

Anyone who has information that might help investigators should call (540) 658-4400.